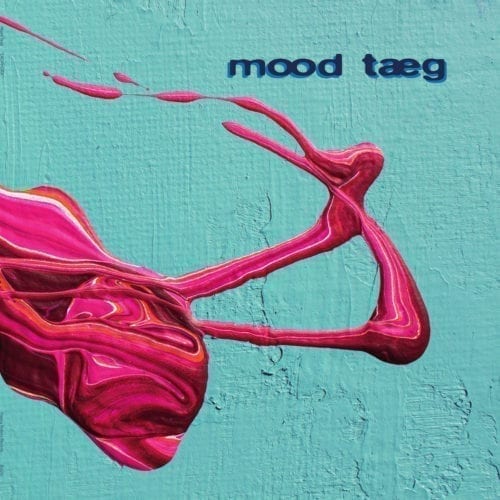 The musical core of the larger art and design group Mood Taeg Kollektiv announce themselves as an operation spilt between Düsseldorf and Shanghai. It’s entirely on the German side, though, that the sounds of Exophora are rooted, the 1970s next-rock of Can, Cluster, Neu!, and their kosmische Kameraden.

Propulsive motorik grooves – pulsating bass over light, tight drums, fill-free and in 4/4 time – carry guitar lines, synth flourishes, and academic vocal samples that are stretched, squeezed, and warped like colourful play-putty. The simple, steady structures make each jam here a workout, though not an unpleasant one. And to Mood Taeg’s credit, there’s a genuine payout as the record nears the finish line. The euphoric “Interrogative” has already brightened the mood when closer “Mood Block” arrives with its finger-snapping rhythm and fuzzy flute licks. It really feels like a bonus round, more for fun than anything else, after running a race that’s already won.

To return to my original point, Mood Taeg have generated some topnotch Teutonica here, but that’s just part of their equation. Were some sinophonic suggestions from their Shanghai side incorporated into the mix, the results might be what’s really next for right now.