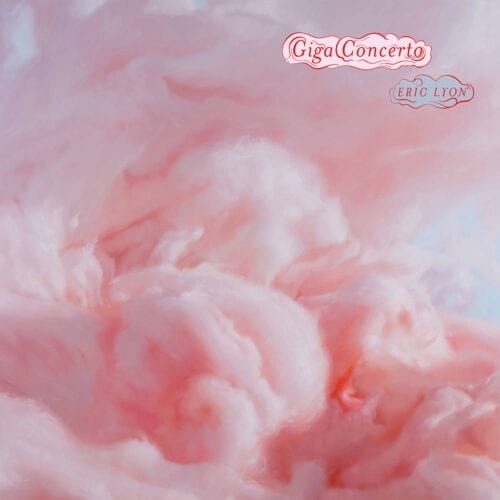 Here is another very nice example of the porosity existing between the art music and indie rock worlds. This Giga Concerto is the result of a friendship between a composer, Eric Lyon, deeply involved in the digital revolution of sound treatment and creation, two contemporary classical violinists who make the ensemble String Noise and an avant-rock drummer, hailed by Rolling Stone magazine, Greg Saunier

It all started with some crazy arrangements of Brahms’ lieder for two violins and drums. Arrangements that are cosmologically far away from anything resembling Hooked on Classics, be reassured. Then more arrangements have been written, because all of this was too fun to let it end, following which a question was asked : how can we create an even more feral demolition job against musical conventions? By adding a radioactive chamber orchestra that disintegrates musical traditions with an hyperactive Joker-style sardonic smile! Welcome the International Contemporary Ensemble.

And there we are, the Giga Concerto for orchestra, two violins and drums, is born! It is inspired by the Giga Dance, a piece by Deerhoof, ecstatic rock band founded by… Greg Saunier!, a band that dances (stylistically) between noise, acidic minimalism and soap opera lyric tendencies. Just good postmodern stuff, brilliantly put together here, and elevated somewhat to an interesting literacy level.

It all reminds me of a genial and delightfully crazy parody of the music of Raymond Scott, revisited by Don Byron and Arnold Schoenberg. Maybe even some Mr Bungle, but much less aggressive.

At some points, I imagined a music accompanying a Bizarro-world where Bugs Bunny gets crushed by the train, rather than Daffy Duck. Predictable codes in art-music are turned over (and not the ones you may think!) in a joyful and seemingly anarchic state (seemingly because, in fact, everything is intelligently controlled).

And, you know, just because we have to fill out an album with something else (hurray!!), let’s do it with new arrangements of mentioned earlier Brahms lieder, specially for this new ensemble, and there you have an album published on a resolutely contemporary art music label, but that will certainly please another crowd, that of these groups cited before, and many others.