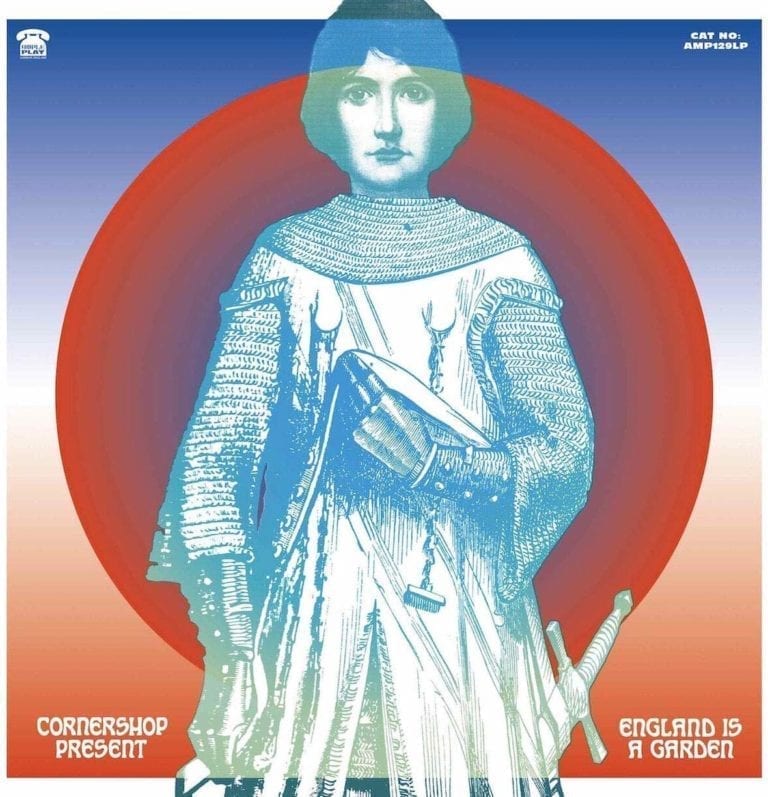 Cornershop’s Tjinder Singh and Ben Ayres might not be constant gardeners – it’s a decade or so since the band’s last original album – but they are consistent. The flora in their flowerbed is familiar, a bright and bountiful mix of the native (glam rock and Mersey beat, gentle psychedelia and pastoral folk-pop for the Sunday driver) and the naturalized (Punjabi folk and other Desi elements, elegantly insinuated). Every garden has its weeds, pests and problematic overgrowth, however. The English one, like elsewhere, is in lousy shape, blighted with the reactionary nationalism the Brexit era has only exacerbated. Cornershop have been challenging that shit for decades now – Singh’s torching of Morrissey pix in ’92 has proven not petty but prescient. Their retorts remain sharp here, as on “Everywhere That Wog Army Roam”, a reflection on the infraction of being brown in public. Singh’s deceptively drowsy, amiable delivery only adds more bite to his bitter wit and wordplay. There are of course moments of unmitigated cheer here, because while some may be down on the decent folk next door, you can’t keep good men down for long.