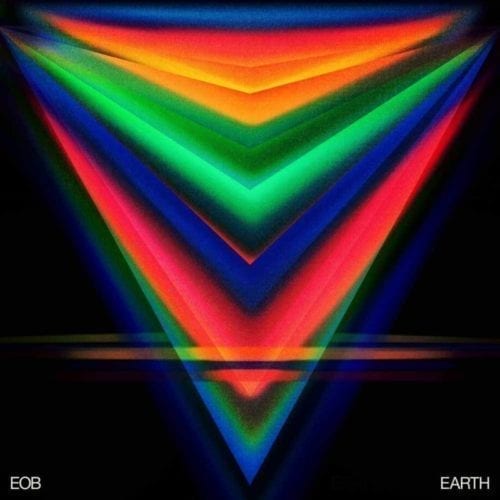 How can we miss this opus by Ed O’Brien, original member of Radiohead and… a valiant support staffer since the early teenage years of the famous band? Guitarist, backup singer, programmer of gizmos, EOB certainly contributed to the brilliant repertoire of the British band, but was never a crucial actor, the primary creative roles being occupied by Thom Yorke and Jonny Greenwood. And this solo offering will certainly not change that perception. Earth is a pretty cool album, representative of the positions of forty- and fifty-somethings in indie rock, space rock, indie electro, indie folk and indie pop. As with so many popular artists who started out with typical guitar-bass-drum-/keyboard instrumentation, EOB then converted to synths, frequency oscillators, sequencers, and production software. Like all members of Radiohead since the great era of Kid A, the musician evolves in a hybrid world between folk-rock and electronic experience. His reputation on the music planet allowed him to hire the world-famous Flood and Catherine Marks for the production, in addition to drummer Omar Hakim (ex-Weather Report), super bassist Nathan East, folk singer Laura Marling, guitarist Adrian Utley (Portishead), drummer Glenn Kotche (Wilco) and Radiohead colleague Colin Greenwood on bass. Of course, some passages of this album remind us of the famous Oxford quintet, impossible to avoid these subconscious overlaps, but we can’t accuse its creator of deliberately pastiching the manoeuvres of the flagship. In all honesty, Ed O’Brien chooses rather to express his own placidity, his bonhomie, his sensuality, his humanity… without generating any sort of wow by the umpteenth listen. Nice, honest,intelligent, in tune with his time, although conceptually disjointed… not of great interest? For those in search of outstanding music, still driven by Radiohead, it really doesn’t do anything special.