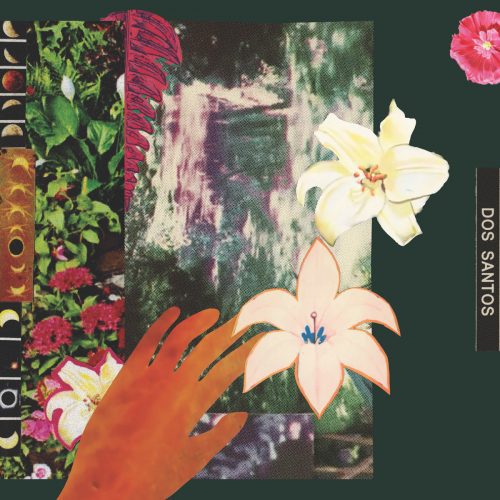 Contemporary jazz fans are all familiar with the Chicago-based label International Anthem, which has successfully revitalized the blue note in recent years with key releases from artists such as Makaya McCraven, Jaimie Branch, Irreversible Entanglements, Angel Bat Dawid and Ben LaMar Gay. As part of this roster of musicians, Dos Santos has only tenuous links with jazz, as it is only one component among many in its musical identity. The band, which includes members of Mexican, Puerto Rican and Panamanian descent, had already turned a few heads with Logos, their debut album released in 2018, on which they give a decidedly modern twist to traditional Latin styles like chicha and cumbia. Not content with this success, Alex Chavez, the quintet’s leader, wanted to take the band out of its comfort zone by moving from Chicago to Los Angeles, to work with producer Elliot Bergman. Under Bergman’s sharp ear, the band played long hours in the studio, then dug into the recorded material to extract atypical rhythmic loops, much like they do in hip-hop. Without denying its Latin roots, Dos Santos knows how to stay faithful to them while adding amazing colours: psychedelic synths, surf guitars, funky bass, quotes from Afrobeat, subtle touches of electronics… All this perfectly suits the hopeful lyrics and the luminous melodies sung in Spanish–and sometimes in English–in Chavez’s suave voice. The whole opus is of top quality, but the irresistible title track is particularly worth going out of your way.