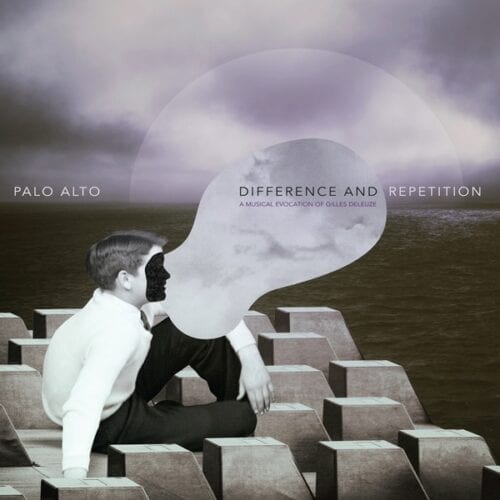 If there’s one thing the musicophile can’t begrudge Jacques Barbéri, Philippe Perreaudin and Laurent Pernice, who form the group Palo Alto, it’s producing junk food for the general public. For more than 30 years, this French group has been daring and tempting. Its die-hard members have tried their hand at everything: improvised and composed music; reorientations towards electronic, industrial, and post-punk music, among others; collaborations with various creators, including the French groups Klimperei and Déficit des Anciennes Ancientes; participation in the soundtrack of the film Louise-Michel; tributes to Tuxedomoon, Ptôse, Nino Ferrer, The Residents and the cult science-fiction author J. G. Ballard; a video adaptation of Lewis Carroll’s “The Snark Hunt”; establishing the specialized label Halte aux Records, and so on.

One constant, however, remains in Palo Alto’s path: the use of literary references, especially science fiction. This is not surprising since Jacques Barbéri is a full-fledged SF author. On the double album Difference and Repetition – A musical evocation of Gilles Deleuze, another SF writer is also involved: Alain Damasio, who wrote and voiced the three texts of the piece Triptych, being “Gilles Deleuze est mort”, “Longtemps après l’écho du combat” et “Chaosmos”.

In addition to Damasio, Palo Alto’s risk-takers have also invited other singular characters to this project, which not only commemorates the pop philosopher Deleuze, but also salutes the Third album of the proto-progessives Soft Machine. Thus, on “The Tears of Nietzsche”, Richard Pinhas places his distorted guitar on his own essay “Les Larmes de Nietzsche – Deleuze et la musique”. The multi-instrumentalist Thierry Zaboitzeff (ex-Art Zoyd) roughs up “Rhizome” with his electric cello. Then, the knight of the New York avant-garde, Rhys Chatham, spices up “Différence et répétition” with his trumpet.

Throughout these four pieces of almost twenty minutes each, a profusion of synthesizers, natural and electronic percussion, and various sounds of unidentified origins are interwoven with the above-mentioned instruments and voices. The result is a harmonious jumble whose apparent complexity should in no way discourage the music fan, who’s sure to make a lot of exciting discoveries.