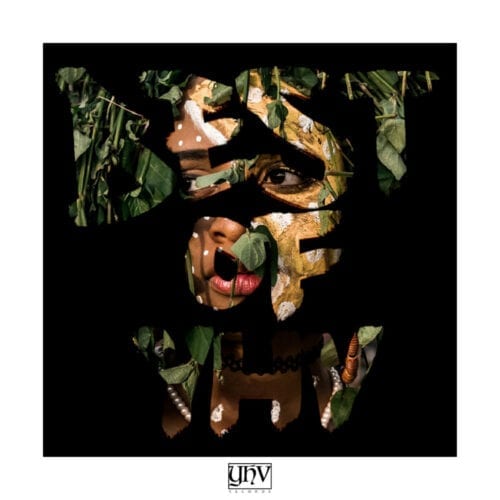 Active since 2017, Jakarta-based label YHV is primarily the platform for producer Yopi Handi, under his own name, the alias Yoheva, and in tandem with his pal Oji Lazuardi. Handi hails primarily from the fashion scene, where he’s done musical direction for a decade, and so his take on house music is definitely on the deferential side – raw, organic, and preoccupied with percussion though it may be. Several tracks on this showcase compilation are taken from the label’s impressive soundtrack for Indonesia Fashion Week 2019 (an event that’s worth an image search, if you’ve got a thing for cool couture).

The only tracks close to outright bangers here are “Perc Pervert” and “Indonesian Drums”, with its fierce drum breakdown midway. Handi also seeks to strike a balance between practicing a robust globalism and highlighting uniquely Indonesian elements. Note the African choral riff in “Perc Pervert”, or the very universal character of numbers like “Mystique Forest”, the synth-heavy “Nomaden”, and the lulling “Wayang’s Lullaby”. On the other hand, the distinct local flavours are present in the charming “Nusantara Chilling”, the light but lively, flute-based “Takuling”, and especially the bouncing gamelan groove of the opening track, “Batik Warrior”. Whatever the reference points, by prioritizing atmosphere and character over dancefloor exigencies, Handi has generated a satisfyingly varied selection of sounds on this comp – and YHV’s recently expanding roster suggests an even wider spread of good stuff to come.