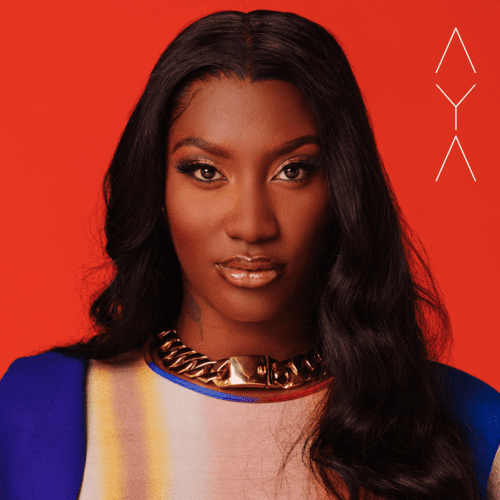 Of Malian origin, raised in Saint-Denis on the outskirts of Paris, Aya Nakamura is undoubtedly the number-one star of the French-speaking world in 2020. Her third studio album seals her status as the current empress of pop. Her influence extends to Africa and the Caribbean, where language is shared with French-speaking Europe and America, which explains this overwhelming domination. The 25-year-old singer’s Africanicity is expressed through R&B and rap, the dominant genres in France, to which she juxtaposes parts of French variety. This is the explosive mix of soul-pop implemented by the very clever beatmaker Vladimir Boudnikoff, who is also the singer’s boyfriend, joined by the Afro-British rappers Ztormzy and MS Banks, not to mention Oboy, a French MC of Madagascan origin. The beats are more Afro-Caribbean and Afro-Latin than African: reggaeton and compas/zouk on the program, coated with electronic soul and rare, hand-picked instrumental inserts. Aya Nakamura’s arrival at the pinnacle of pop music is the result of three decades of hip-hop and R&B conquest in French-speaking territories. We are finally ready to embrace the French-speaking megastars of cultural diversity. It’s all the more pleasing to see young Africans immigrants to France making their mark thanks to a hybridized, unifying, inclusive pop, and thus giving a happy thumbs-up to the supporters of identity-crushing.