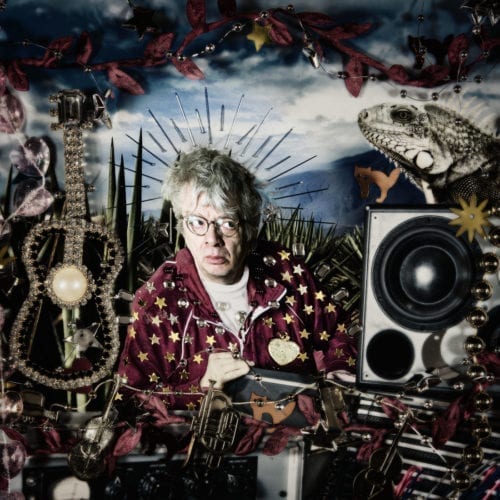 Alain Ranval, alias Ramon Pipin, the man behind this French pop rock band, is virtually unknown in France. Here are a few milestones from his particularly bushy CV:

• Self-taught guitarist in the Zappa tradition.
• A first group, Io, crowned “the hope of French pop music” by the now-defunct magazine Best in the early 1970s.
• The group went on to set up “rock’n’drôle” bands such as Au Bonheur des dames and Odeurs, while France was stewing in the humour of Coluche and the magazine Hara-Kiri.
• Creation of the Parisian studio Ramses, where Richard Pinhas, Didier Lockwood, Manu Katché, Archie Shepp, John McLaughlin, and Michel Jonasz, among others, passed through.
• Arrangements of several Renaud’s albums, including Morgane de toi.
• Composition of half a ton of music for cinema, television and theatre.
• Since 2017, with the shock band Les Excellents, dezincing standards such as “Life on Mars?” by Bowie (“L’iPhone marche”) or “Start Me Up” by the Stones (“Star myope”).

Pipin’s most recent feat is ALAFU, his seventh solo album, for which he wrote the lyrics, music, arrangements and production. This one is flawless, because for a guy who doesn’t seem to take himself seriously, Ramon is uncompromising when it comes to taking care of the sound.

ALAFU is an often comical, sometimes snarky, and always captivating collection by Ramon Pipin, virtuoso of the verb and meticulous one-man-band.