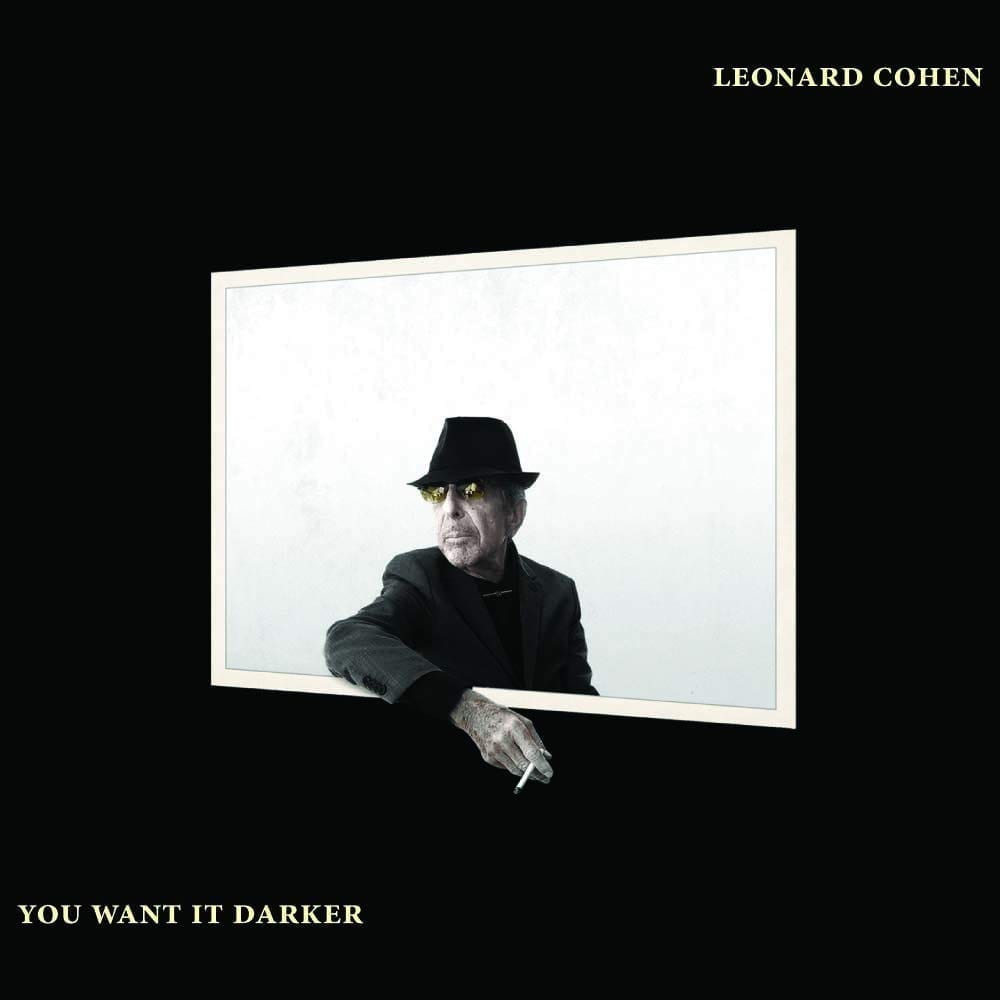 Before packing his suit away for good, “the holy man on the FM radio”, as Joni Mitchell called him, left us a dark and poignant album with lyrics of a merciless lucidity, which the addition of Hebrew choirs conducted by Montreal cantor Gideon Y. Zelermyer afford an even deeper resonance. The title song, with its complex allusions, the levels of meaning to its chorus (ah! that distressing “we kill the flame”) and its brilliant bass pattern, is perhaps his apex, in a body of work which does not lack for peaks of excellence. It shines, and will shine forever, like a black diamond.