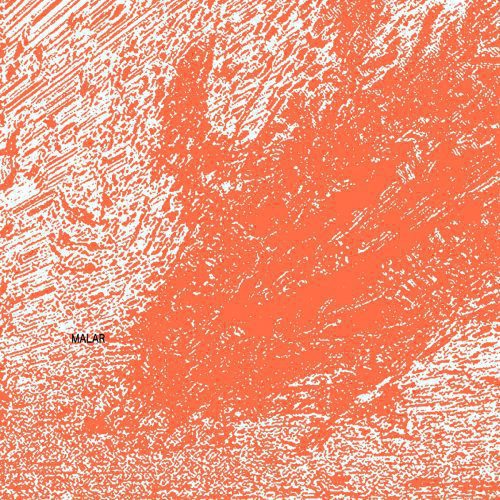 The mesmerizing, percussive gamelan music of Indonesia, a constellation of island-specific traditions across the archipelago, has a history roughly two millennia deep. It remains frustratingly unfamiliar to Western ears, aside from connoisseurs of exotic folk music (alright, and anyone who’s seen the famous Japanese anime film Akira). It’s hardly music of the past in its home territory, though. Its evolution remains constant, with new compositional approaches and external elements introduced regularly. For instance, there’s some really fascinating contemporary gamelan music occurring on Balinese label Insitu.

Taking things an entire step further is Uwalmassa, the musical manifestation of Jakarta-based art collective DIVISI62. Malar, a joint release with the bespoke U.K. imprint Mana, collects a variety of intriguing excursions, glances into the more out-there possibilities of gamelan, rich in texture and tangentially linked to dub, techno and industrial. Evident at the heart of these mysterious, even haunted clusters of auditory stimuli are the timbres, tones, patterns, and principles of gamelan, though long-established formalities are enthusiastically discarded in pursuit of a novel yet culturally rooted mutant music.