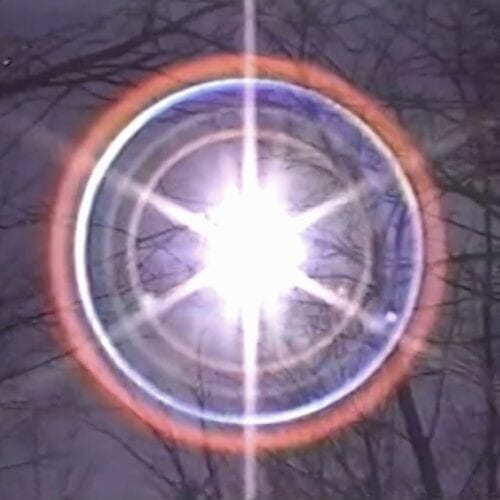 From the outset, the songwriting signature of “I Thought That You’d Been Raptured” is reminiscent of the Dylan of the second half of the 1960s, in several respects: nasal vocals, skittish phrasing, iconic harmonica, accompaniment comparable to The Band, mystic theme.

With “What’s in a Name”, a soft piano boogie, we come to pay our respects at the grave of the late Elliott Smith. Then, as the pieces unfold, Little Kid draws inspiration from the indie folk-rock finds of the late Jason Molina (Songs: Ohia), the late Mark Linkous (Sparklehorse) and Sufjan Stevens (who’s still very much alive) in his early days, to refine a decidedly captivating opus.

Music lovers will recall that Toronto was, from the late 1980s to the mid-1990s, a major neo-country-rock and folk-rock hotbed, with Mary Margaret O’Hara, the Cowboys Junkies, and Blue Rodeo at the forefront. Thirty springs later, Little Kid adds a layer of innovation by combining tradition and progress, through the infusion of Christian questioning into the lyrics and tinkering with the Casio SK-1 keyboard, among other things.

On replay, there’s greater flavour (like yesterday’s shepherd’s pie) to the haunting riff and distorted, Wilco-style finale of “Thief on the Cross”, as well as the vocal intertwining of Megan Lunn and Boothby on “All Night (Golden Ring)”. “Close Enough To Kill” ends with sounds of cosmic gunfire. On “Losing”, we return to The Band mode, recalling the unparalleled agility and cohesion of Rick, Richard, Levon, Garth and Robbie. “Gill” is a short instrumental piece, a faux outro before “Pry”, the real finale, whose coda keeps us suspended for three minutes.Ivan Doroschuk and his hatless companions had once gave the world a Folk of the 80’s. Little Kid’s folk could well embody that of the 2020s.