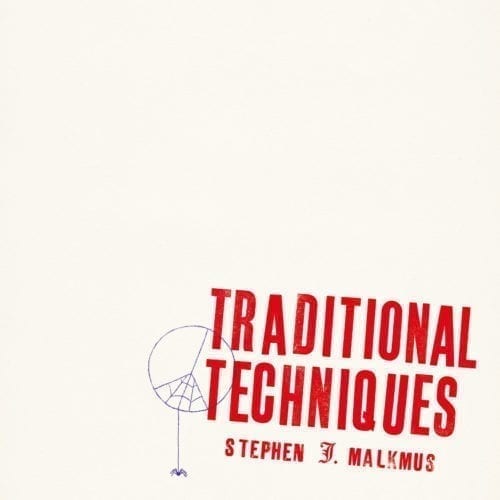 Veteran of the American indie rock scene as a founding member of the influential band Pavement, Stephen Malkmus is back with Traditional Techniques, a new solo album that follows a few where he was accompanied by The Jicks. As the title suggests, this is a return to his roots for the songwriter; Malkmus draws more from American folk-rock, a style that can now be described as traditional. Composed mainly on a 12-string acoustic guitar, the album is much more conventional than his previous one, Groove Denied, released in 2019. Produced by Chris Funk of The Decemberists, and featuring a certain Matt Sweeney, Traditional Techniques is sober and successful. The album is inspired by both Americana tradition and the disenchantment inherent in today’s world – see the music video for “Shadowbanned” for more details. Without reinventing the wheel, Malkmus manages to update these sounds by approaching them with originality, and lyrics that are caustic, but not without humour. We can thus conclude, it’s a folk-rock album with postmodern flavours.