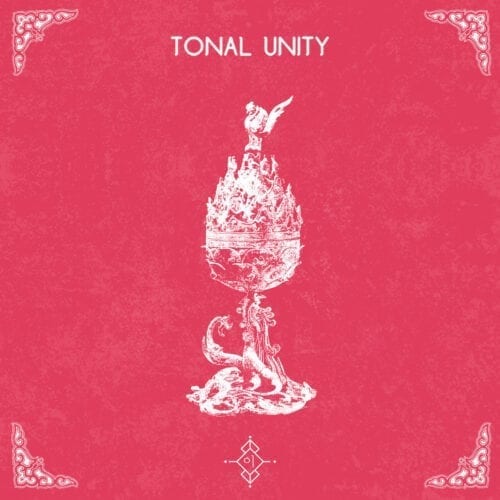 With this second installment in a series of three EPs, Seoul-based label Tonal Unity continues to demonstrate its mandate, and do so elegantly. The starting point for Tonal Unity is the integration of Korean folk music, traditional instruments, and contemporary talent into the vocabulary of global beats and grooves. They stuck strictly to that for about five minutes, and while it’s still their primary purpose, the label continues to loosen up and draw in productions from across the planet.

It’s Russia’s X.Y.R. who starts things off with “Bamboo Haze”, an atmospheric creeper. South Korean pianist and producer Beck Junghyun’s “Flow” follows, starting off promisingly but soon drifting into far-too-smooth R&B that borders on vaporwave. Disappointing. “Should Be There”, by Berlin-based Ryuji Ono, comes next – a bit better, but still rather hollow.

The second half of the EP is where the best material lies. Tokyo’s Mamazu makes impressive use of the daegeum, a long transversal flute, and snatches of expressive folk singing, on “Blueprint”, a restless and implacable piece that’s arguably the best of the half-dozen here. Fortunato pleases as well with “Sharihotsu”, its ersatz Asian character coloured by a hint of the São Paulo producer’s Brazilian inclinations. Seoul’s DJ Bowlcut wraps things up with the sparse “Dream Valley”, low-key but rather playful.
Tonal Unity were recently included in Seoul Community Radio’s rundown of Asian club-music labels to keep an eye on. It’s a lot to dig into, for the unfamiliar. In this reviewer’s opinion, Tonal Unity, and particularly this EP series of theirs, are an excellent point of departure for that deep dive.