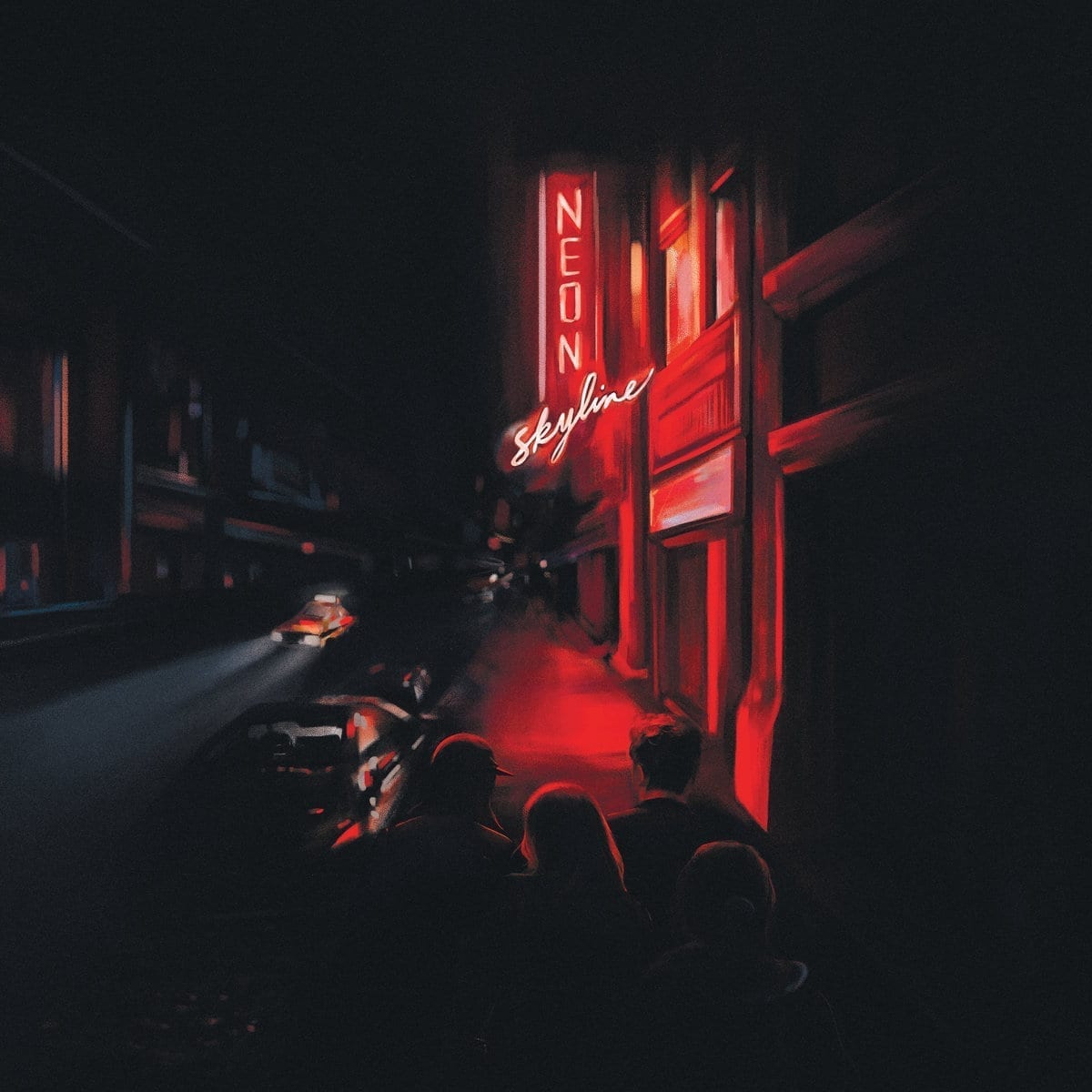 From Regina, Saskatchewan, Andy Shauf slowly climbed the ladder until the album The Party, released in 2016, earned him a pan-Canadian reach and a nomination for the Polaris Prize that same year. Under the banner of Foxwarren, he would do it again in 2018 with his Prairie buddies. We cheerfully recommend this opus, like the previous one, and we will do the same for the next . The singer-songwriter’s sixth solo album, The Neon Skyline, is a delightful extension of his work. The poetry of this album is a nocturnal weave of melancholy, torments, tears, reminiscences of marital quarrels, unsuccessful reunions, alcoholic euphoria, caustic dialogues, seduction under the influence, self-mockery, absurd humour, insight, and lucidity. Expressed in rhyme, these night scenes are intended only to make us grasp the moods of this fiction… or diffraction of reality. No message on the agenda, no moral grandstanding, only the waves emanating from these narrative fragments. Folkies will feast on this harmonic velvet, perfectly blended acoustic and electric guitars, subtle arrangements of wood and brass, and above all Shauf’s tenuous tenor voice, reminiscent of Paul Simon’s. Seemingly soft to the touch, Shauf’s chamber folk and intimate remarks are nevertheless hyperrealist.