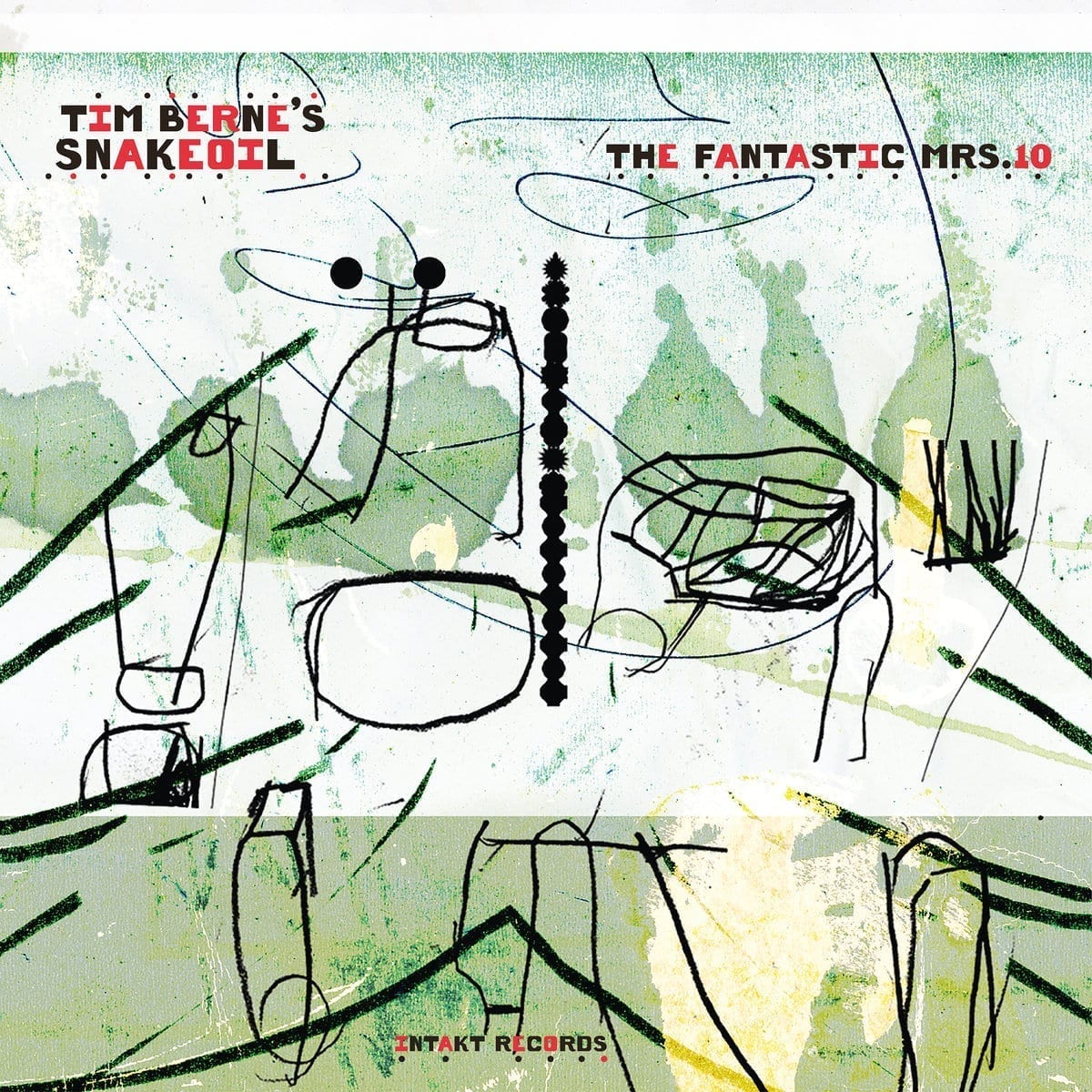 Saxophonist Tim Berne participated in the recording of the Very Practical Trio led by double bassist Michael Formanek, with Mary Halvorson, in 2019. It was his first time at Intakt Records, and he seems to have liked what he found there. Indeed, after four releases on ECM, the fifth opus of the band is on Intakt, and this is not the only change. Guitarist Ryan Ferreira, who had joined the original quartet for its third and fourth albums, is replaced here by Frenchman Marc Ducret, a frequent collaborator, who co-wrote “Static” for Snakeoil’s second album for ECM in 2013. Berne is also reunited with his friend David Torn, who is in charge of mixing the ensemble. Perhaps in part thanks to Ducret’s guitar, the sound of the ensemble is crunchy and certainly rougher than what can generally be found at ECM. The piece “Lost in Redding”, published on You’ve Been Watching Me in 2015, might give a good idea of the cross-hatched jazz style found here. With Matt Mitchell (piano, synths), Oscar Noriega (clarinets) and Ches Smith (drums, percussion).