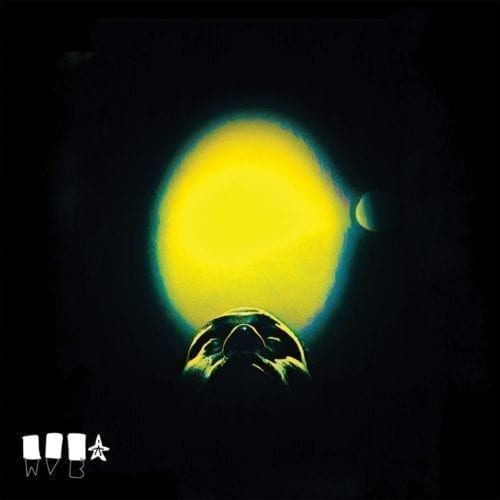 Mourning [A] BLKstar is a collective based in Cleveland, Ohio, dedicated to reporting on the harsh reality that the Black American community faces every day. For three years, every Wednesday night, its eight members gathered in a rehearsal space until the wee hours of the morning to create the material for The Cycle, the fourth album from the ensemble. It’s in the form of a double disc that we can now appreciate these new “songs of the apocalyptic diaspora”, as RA Washington, the founder of the group, calls them.

In the introduction to “Devil Get Behind Me”, we can hear Fred Hampton, the Black Panther activist murdered by the FBI in 1969, proclaim, “Racism is an excuse used for capitalism”. These words give a good idea of the content of the project. The Cycle is a portrait of an America that continues to be cruel to its citizens of colour, who are often left behind. The few love songs on the program do nothing to soften the message, since, like the characters in a James Baldwin novel, the protagonists are struggling in a hostile environment.

Like many double albums, The Cycle would probably have benefited from being more concise, but it is nonetheless a very moving work. For RA Washington, the collective’s music is a metaphor for their message. Over sometimes bitte, lo-fi electronic rhythms, the passionate vocals of the group’s three vocalists acend, supported by the interventions of the brass instruments. Just like the African-American artists who must raise their voices above the noise and fury, to offer us beauty and comfort.