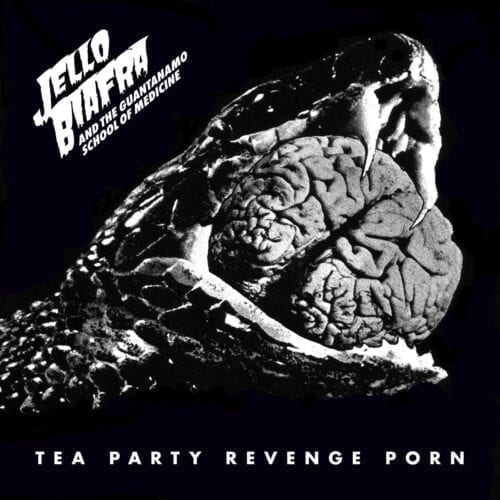 The indomitable Jello Biafra absolutely wanted this album to see the light of day before the American presidential elections of November 34, 2020, pandemic or not. In this mishmash that constitutes the sound universe of the former Dead Kennedys singer, we can of course hear hints of the punk band, but also of his collaborations with Al Jourgensen from Ministry, or Melvins. It’s frenetic, with just enough diversions to make the whole thing more digestible; punk-rock fans will be glutted and happy. But the focal point remains Biafra’s lucid, caustic, and cynical remarks. His pen is as sharp as ever and his voice, recognizable among a thousand, as lively as ever. He talks about Trump, of course, and Putin as well, but also about the place occupied by social media, the evolution of American society and the “winner” mentality at the basis of American mythology. So we’re on familiar ground again, but the album is just fresh enough to make the effort relevant and current, without straying too far from what has become the sound of Jello Biafra, as solid and effective as ever. The sexagenarian’s retirement isn’t scheduled for anytime soon.