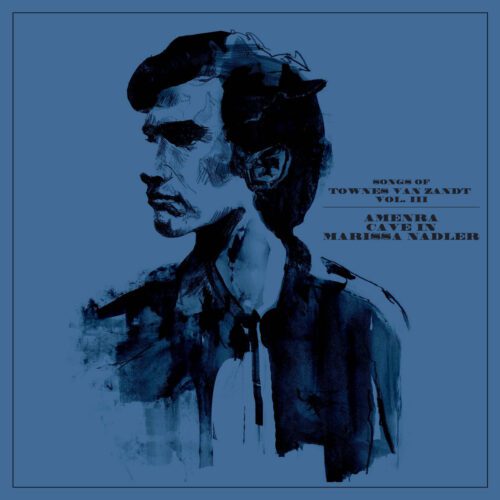 Within these nine tracks, the artists offer picturesque glimpses into the inner workings of an artist’s longing, regret, and life in a story. These tracks are distorted, and often dissonant but still retain Towne’s fundamental gospel truths about the human condition.  Songs of Townes Van Zandt Vol. III is a record that is enhanced by the dissonance of its underground artists but might be off-putting to country music purists.  The subtle nuances of extreme music mesh uniquely with the lush stark deliveries of Towne’s prose. This is a tribute series that flourishes, despite genre purists. It’s a record that amplifies the pungent expression and innermost dietary works of the poet in question.

Listeners are transported not only to the forefront of American roots storytelling but are simultaneously transposed to the quant and captivating imagination of an artist’s innermost lonesomeness, love, and spirit, immaculately cherished. The small recollections of the human condition underline each individual track and stand as a testament to Townes genre-defying lyrical delivery.  This series of tribute to a long-lost figure in country music storytelling help elevate one’s appreciation for roots music as a whole and helps one see the similarities one can express within the constraints of genre.