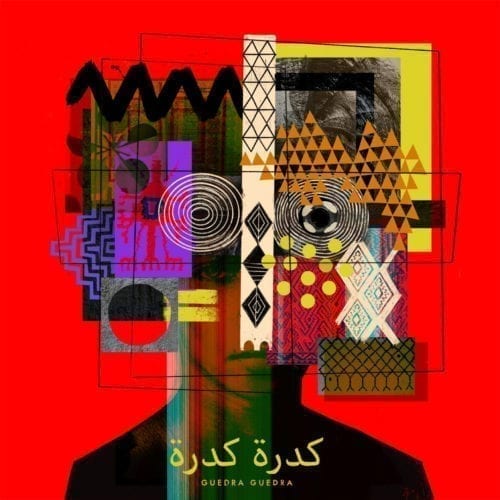 A savvy producer and dedicated digger into his region’s vinyl history, Casablanca’s Abdellah M. Hassak has been stirring up anticipation for his first release under the Guedra Guedra banner. At home in Casablanca, he’s already an established figure, on the one hand for more sober sound project, in film, theatre, and dance, on the other for bumping club nights and notable collabs.

His record hunting is in pursuit of much more than just that elusive perfect break, it’s an act of semi-formal cultural research, assembling auditory puzzle pieces for a bigger, deeper picture of the Maghreb and Africa at large – soundtracks, pop oddities, field recordings, archival mementos, you name it. It’s the raw material from which he’s built his debut EP, six tracks of rattling percussion, antsy polyrhythms, cheerful chants and pop-song fragments, and a ritualistic disposition that ratchets up to the almost riotous.

Hassak isn’t overly concerned with being at the very vanguard of electronic music on his debut. The airhorn on “Juke Lockstep” seems almost old-timey, for instance. He is, however, seeking to channel the exuberant spirit of the places he loves, past and present, and the vitality of the tracks that have resulted is undeniable.