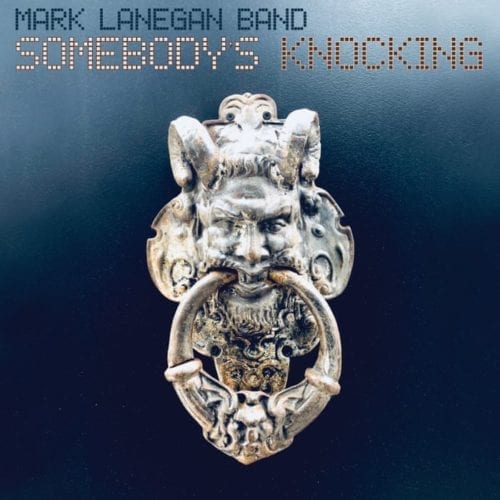 On this 11th solo album, the former frontman of Screaming Trees evokes a whole series of bands from the early ’80s, from New Order to Depeche Mode, early Stranglers and Psychedelic Furs to Wall of Voodoo, Joy Division and the Cure, depending on the song. Despite the preponderance of electronic sounds, guitars are also well represented. If Somebody’s Knocking remains essentially an “alternative” record as one would have imagined it a few years ago, there’s surely some characteristically sinister Lanegan moments and two or three more abrasive songs, such as “Disbelief Suspension” (very Gun Club) or the contagious “Letter Never Sent” with its Sisters of Mercy touch. So, here’s an album less grim than what Lanegan has accustomed us to, a poignant work sometimes, often catchy, where the singer’s husky voice blends perfectly with the pop contours of this amazing effort.