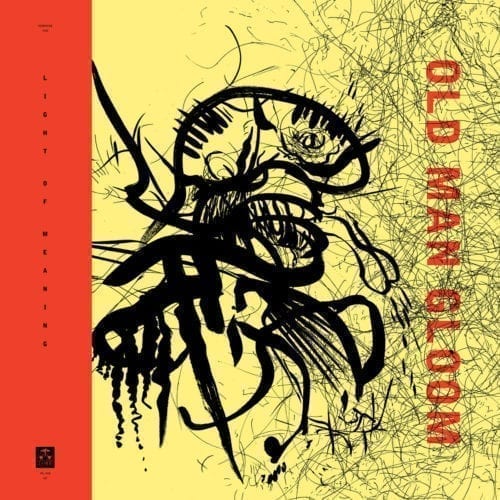 In 2018, Caleb Scofield, singer and bassist of the bands Cave In and Zozobra, was killed in a motorcycle accident. The members of the supergroup Old Man Gloom, of which he was also a member, wondered if it was conceivable to continue the adventure without him. Two years later, the Boston band, who had asked their friend Stephen Brodsky (Cave In, New Idea Society, Mutoid Man) to replace Scofield behind the microphone, released not one, but two albums.

These two new instalments of the Seminar series are the two sides of the funeral stele that the musicians of Old Man Gloom have erected to pay tribute to the memory of their deceased brother. The materials used for its construction are the same ones the band has been using since its foundation: the black granite of sludge metal and the solidified basalt of pure noise eruptions. These passages of noise exploration – which are not to be understood as mere interludes – are more abundant on Seminar VIII but also find their place on Seminar IX. They rub shoulders with relentless riffs and the heavy rhythms of the very gifted Santos Montano behind the drums.

Music lovers fond of post-metal à la Neurosis should enjoy these two discs, which are to be savoured one after the other. The long noisy tracks, like those that frame the excellent “Final Defeat”, are enjoyable, but the tracks that will touch the listener most are those where the band salutes Scofield’s memory in a more direct way, such as the grunge ballad “Death Rhymes” (which wouldn’t have been out of place in Mark Lanegan’s repertoire), the epic “In Your Name” and the solemn “Calling You Home”. This is a very nice tribute.