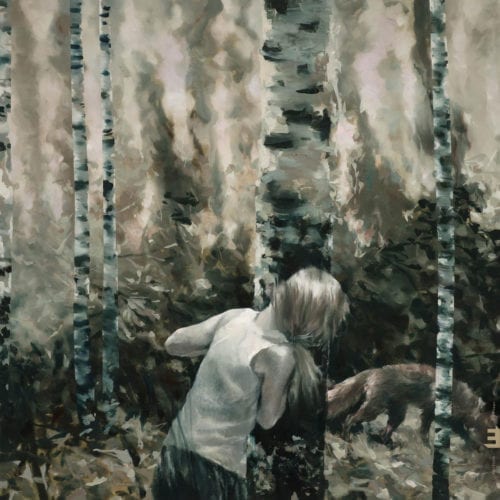 Over the years, jazz singer Kurt Elling has gained in depth. In 2018, the foul odour emanating from the White House had pushed him to deal with more political issues on The Question. With Secrets Are the Best Stories, he takes it one step further as he tackles issues such as the environment, immigration, racism and human rights in general. Rejecting simplistic reasoning, he confronts these themes through poetry and philosophy.

Elling says he’s found in the Panamanian pianist Danilo Pérez an artistic partner who shares his sensitivity and concern about the state of the world. The songs that the two men have created together take time to breathe in one breath. Whether it is Pérez’s expressive playing, the inventive interventions of drummer Jonathan Blake, or Elling’s silky vocals, every sound detail that surfaces from the silence gleams like a star in the night.

In terms of music, Pérez wrote most of the compositions. They are accompanied by pieces by Jaco Pastorius, Wayne Shorter, and Vince Mendoza, to which Elling has added his own lyrics. The latter also sings the words of authors Toni Morrison, Robert Bly, and Franz Wright. Two of the pieces in this impeccable collection won’t leave the listener unscathed: “Beloved”, in which Elling borrows the words of abolitionist poet Frances E.W. Harper, supported by a band at the height of its intensity, and “Song of the Rio Grande”, an indictment of Donald Trump’s border policies punctuated by the pounding of Pérez’s prepared piano.