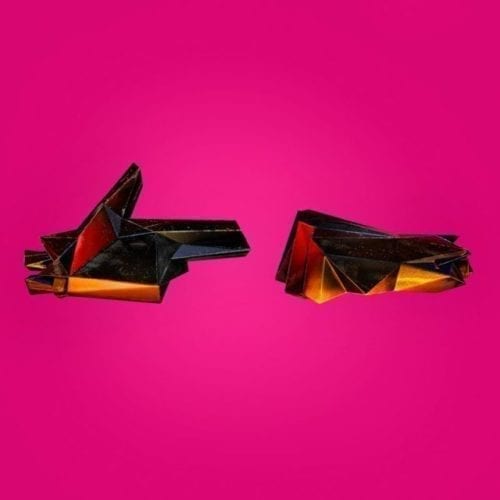 With the release of this fourth studio album, the famous rap duo Run the Jewels immediately became iconic players in the hip hop response to the police abuses we see in the USA once again, another time too many. In Minneapolis last week, the events surrounding the murder of George Floyd by a police officer with the passive complicity of his colleagues precipitated the release of this much-anticipated album.

The free download of RTJ4 is accompanied by an appeal to donate to Black rights organizations, starting with Black Lives Matter and the National Lawyers Guild. The black-and-white alliance symbolized by the rapper Killer Mike and the beatmaker-rapper El-P is ideal in this context of societal conflagration, which is a clear sign of the ever-present racial inequalities in North America .

True to itself, the tandem doesn’t play coy, they lay on the invectives and calls to challenge the established order. Thus, the virulent lyrics of Killer Mike and El-P are of the same order as those put in rhyme on RJT’s previous albums, entirely relevant in the context of the demonstrations in Ferguson and the 2016 presidential election. Galvanized by the situation, our comrades are putting on their hats as militants and full-on leftists – we know of Killer Mike’s support for Bernie Sanders and his inelegant, confusingly sexist rejection of Hillary Clinton four years ago during the Democratic leadership campaign.

The beats and sounds are inspired as much by the old school of rap as they are by synth-punk, not without reminding us of Atari Teenage Riot, saxophones blare furiously, warlike melodies are sung, a child screams motherfucker, riffs from Gang of Four are quoted. “Classic” artists from Black culture and also from rock are invited to raise their voices: veterans Greg Nice and DJ Premier, the septuagenarian Mavis Staples (whose late father’s whole family was once closely associated with the fight for civil rights), the singer Josh Homme from Queens of the Stone Age, the Black pop hitmaker Pharrell Williams, and the militant tribune Zach de la Rocha, more than ever enraged against the machine.

The words are incendiary, the sound is incendiary, this is the ideal framework to accompany all the demonstrations in progress and to power opposition to police repression, to systemic poverty within the world’s biggest economic power, against capitalism that has gone feral again. This shit hits hard.