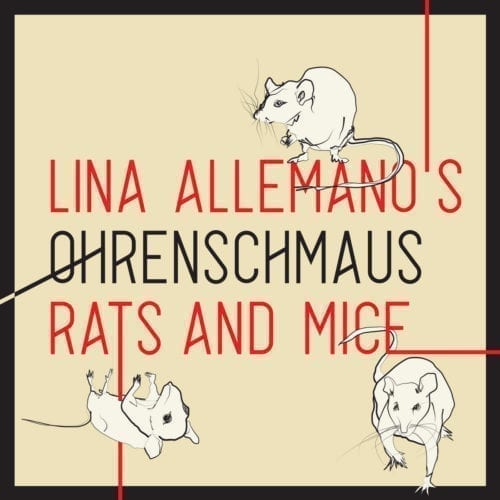 Canadian trumpet player Lina Allemano released two records in early March, one with her Berlin trio Ohrenschmaus (“pleasure for the ears”) and the other as a soloist. The latter would have been released on March 8 in Toronto, but of course all the concerts the trio planned in Europe in March and April had to be cancelled or postponed. But don’t let that stop you from discovering their debut album right now. The trumpet player’s work is superbly supported by Norwegian bassist Dan Peter Sundland and German drummer Michael Griener, two experienced improvisers for whom the composer has prepared some inspiring material. The sound palette of each is varied and, in this respect, Allemano’s first solo disc also speaks for itself. The trumpet player is heard in a completely acoustic environment, which is worth mentioning when hearing a piece like “Clamour”, where she uses techniques that allow her to obtain multiphonic notes while practicing continuous breathing. She often passes through town, so let’s hope we’ll be able to hear all that on stage in Montreal before long.