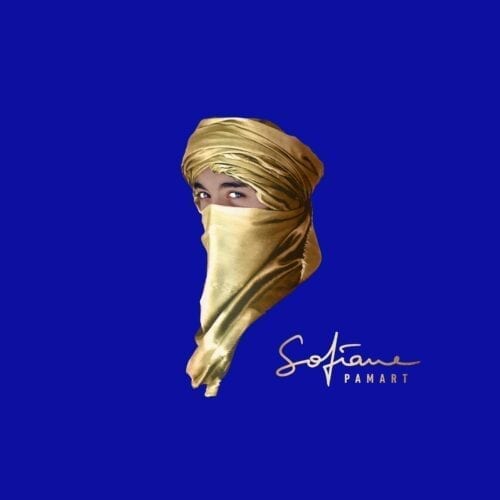 The so-called neoclassical piano, which divides music lovers, nevertheless enjoys a clear majority of support. Connoisseurs of classical and jazz piano deplore an impoverishment of the piano language, a return to easy formulas and overly fragrant melodies, to mention only these recurring remarks. Among neo-classical piano fans, these considerations matter little or not at all. For them, Ludovico Einaudi, Alexandra Stréliski, Nils Frahm, Jean-Michel Blais, and Chilly Gonzalez are authentic catalysts for music fandom. As such, no one will be able to contradict them.

Musicians of their time, neoclassical pianists are inclined to the pop, hip-hop, electro, and minimalist trends of the moment, even though they are classically trained and have mastered their language. For their audiences, their level of performance is high enough to make them see nothing but fire, and even wrongly place these musicians among the great international soloists. Another competitive advantage for today’s neoclassical pianists is that they do not perform in an institutional context, but in a pop context. Their audiences come neither from classical music nor jazz, but rather from indie pop, indie rock, hip-hop, electro, or outright pop. No one feels they have to cross any elitist barriers when they discover a passion for the stars of neoclassicism.

Let’s consider from the outset that France’s Sofiane Pamart is from the same extended family. The promotional press release accompanying the release of this album insists on a “diagonal” between Frédéric Chopin and Keith Jarrett or Bill Evans. The pianist’s sense of rhythm, in fact, is much more Western classical than modern jazz. The articulation of his right hand is also very classical, as is his left. The figures chosen are in keeping with the Romantic aesthetics of the 19th century and the French Impressionist aesthetics at the dawn of modernity that all modern jazzmen have incorporated, Bill Evans being a striking example.

Not surprisingly, Pamart has worked with many European artists, mainly from the hip-hop area – Koba LaD, Maes, Vald, Laylow, Dinos, Madd, Isha, Youv Dee, Rémy, 7 Jaws, Hugo TSR, Lord Esperanza, L’Or du Commun, Lonepsi, Scylla, Médine and Aloïse Sauvage, Anaïde Rozam, Leo Walk, The Magician, and Marina Kaye. Clearly, this 28-year-old musician has solid stage experience. The titles of Planet Gold bear witness to his international travels through a dozen capitals. Very much in demand by the French rap scene, the “pianist of reference” is inevitably familiar to fans of these artists. He can thus count on a large fan base to recruit young music lovers attracted by new musical experiences. We can only conclude that Sofiane Pamart is a catalyst. We predict a lot of success, for all the reasons mentioned above.