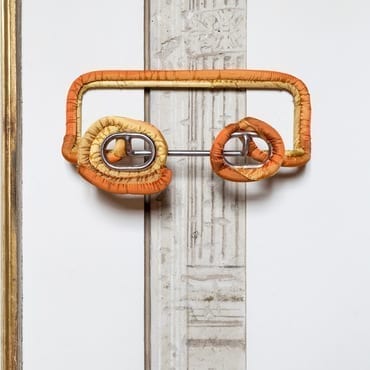 It’s been almost ten years since Sonic Youth suspended activities. Since then, although he was already quite active in this respect during SY’s time, Lee Ranaldo has been accumulating collaborations. We find him here in the company of Barcelona musician and producer Raül Refree (Raül Fernandez Miro, by his real name), who had already produced the very pop-rock Acoustic Dust, by Lee Ranaldo and the Dust, in 2014, and then co-produced the more experimental Electric Trim, which featured a host of musicians, including Nels Cline, Alan Licht, Kid Millions and Sharon von Etten, released in 2017. (Refree also, by the way, made a superb record with Richard Youngs last year, in the folk vein: All Hands Around the Moment).

With Names of North End Women (the title refers to the Winnipeg neighbourhood whose streets all bear feminine first names), we move away from the indie-rock universe to venture into less charted territory. It’s indeed from improvisation sessions that the pieces were assembled and constructed. Composite soundscapes, sparse, using an old Studer tape recorder and a cassette recorder rigged as samplers, with here and there electronic punctuations or noise, a rhythm most often provided by the marimba or vibraphone and the occasional presence of choirs, serve as a background for lyrics that are both abstract and poetic, sometimes recited, sometimes sung, to catchy melodies, especially on “Humps (Espriu Mix)” and the title piece, which turns into a real sing-along. Unclassifiable, we’re tempted to say, and interesting enough.