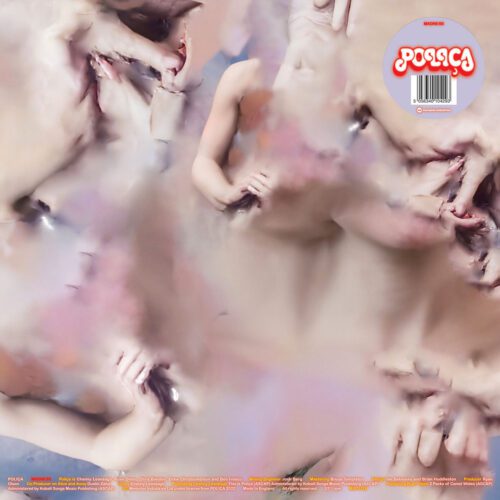 Madness, the fifth studio album by Minneapolis dream-pop sensation POLIÇA, is finally here—and you’ve probably never heard anything like it.

Madness’ triumphs are the arrangement and production throughout its 32 minutes. POLIÇA makes use of an ‘anthropomorphic production tool,’ called “AllOvers(c)” for this project, adding an interesting sonic quality to many of the tracks. Synthscapes and percussion blend in unpredictable ways to create an ethereal, dreamlike sensation, helped greatly by Ryan Olson’s outstanding production.

The title track “Madness” is a standout, with a crushingly sad, yet gorgeous string section offering a rare moment of tangible musicality—elevating the track into a place of visceral emotion, despite the minimalist arrangement backing it. The following track, “Blood,” is probably Madness’ most danceable number, thanks largely to Chris Bierden’s excellent bassline, anchoring the airy mix to a grounded rhythm.

While the album is a smooth listen, ideal for grey days and rainy evenings at home, it feels as though it never reaches its full potential. You’d be forgiven for not noticing when Madness is over, as it finishes without much fanfare or finality. Even songs that do reach a musical climax, such as “Violence,” are cut off before they can satisfy, leaving a longing for something more.

It’s fair to say that Madness isn’t overly concerned with being accessible or commercially viable. Some of its choices won’t be palatable for all listeners, but at no point do they feel unintentional. For an unflinching, flawed, yet beautiful project that blends electronic, dream pop, and R&B, POLIÇA’s Madness shouldn’t be missed.