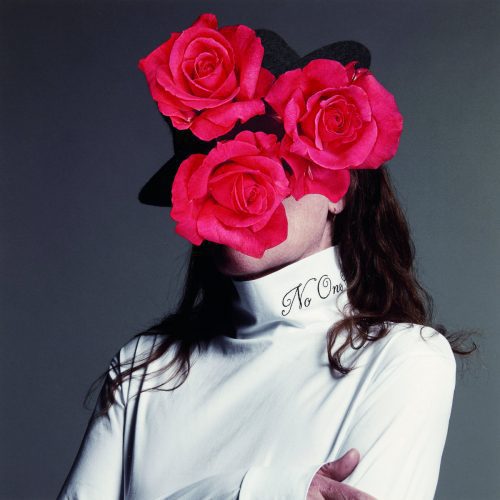 What an incredible fate for Leslie Winer! Within hours of her birth, she was sold in the hospital parking lot for $10,000. Years later, she left Massachusetts to study visual arts in New York. There, she hooked up with none other than William S. Burroughs and began a successful modeling career, during which she lived with Jean-Michel Basquiat. The designer Jean-Paul Gauthier would later say that she was “the first androgynous model”. Her work took her to England, where she met a few people who helped her realize her passion for music: Kevin Mooney (Adam and the Ants), Jah Wobble (Public Image Ltd.) and Karl Bonnie (Renagade Soundwave). In 1990, she released Witch, her first album, which, although noticed by the famous DJ John Peel, was not very successful. Nevertheless, she continued her musical work, amassing collaborations and inspiring many artists such as Grace Jones, Boy George and Sinéad O’Connor, who sang in turn her compositions. She now resides in the French countryside, where she raised the five daughters she had with Kevin Mooney.

The Light in the Attic label is now doing essential work with the release of When I Hit You – You’ll Feel It, an anthology summarizing the journey of this visionary creator who hasn’t always been taken seriously by the industry. The few Witch tracks on the program make us understand why critics have said that this album makes Winer the forebear of trip-hop. Although a bit far-fetched, this statement is not completely wrong. Its repetitive rhythmic loops and the nocturnal ambience it evokes make it a precursor record. On her minimalist soundtracks, the musician declaims her feminist poetry with a nonchalant voice. In fact, at times it sounds like Laurie Anderson remixed by a dub wizard like Lee Scratch Perry. Among the other gems on this compilation, a few showcase the fruitful collaborations in which the artist took part. In the company of Mekon, Jon Hassell, Christophe Van Huffel, Diamond Version or Jay Glass Dubs, she brings her dark, dedicated hymns to visit a great variety of universes: cutting-edge electro, mutant jazz, hallucinatory Americana. A big thank-you to Light in the Attic! It was high time that more people could discover this poet-witch with the gift of musical prophecy.