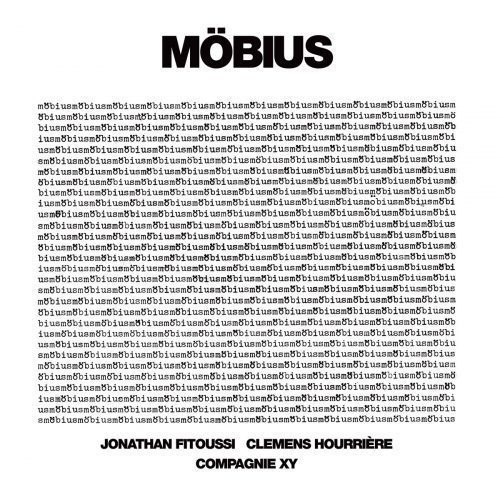 Before we get into the record in question, a bit about the Buchla modular synthesizer. While East-Coast American Bob Moog might be the big name in pioneering synth design, setting up top names in ‘60s pop with the otherworldly new sounds of electronic instruments, his West Coast compatriot, Don Buchla, was catering to a more avant-garde, experimental element. Buchla’s first synth was in fact cobbled together at the behest of the legendary composer Morton Subotnick. That and further variants that Buchla built had a somewhat Soviet appearance, and notably lacked actual keyboards (though they did have those cool Arbitrary Function Generators). To this writer’s ears, Buchla’s synths have a sweeter, fuzzier, more organic sound than Moog’s.

Parisian analog minimalist Jonathan Fitoussi makes constant use of Buchla gear in his various musical permutations. Möbius, his third album with Clemens Hourrière following two worthwhile releases on Versatile, is no exception. This one’s on a label usually focused on reissuing lost gems by folks like Morricone and Pierre Henry, and much of it could be mistaken for mid-’70s material, though other moments, such as “Syncussion,” mimic the minimal techno of a quarter-century later. The almost mandatory echoes of Steve Reich are present in “Aqueduc,” and the track “Vague” bears a title that well defines the crepuscular number’s allusions to Indonesian gamelan music. In any case, it’s uniformly engaging and enjoyable stuff, its accessibility assured by its primary purpose. Möbius is the commissioned score to an aerial ballet (basically, contemporary dance with a lot of people being thrown in the air), performed by the two dozen dancers of France’s Cie XY, and choreographed by Rachid Ouramdane.