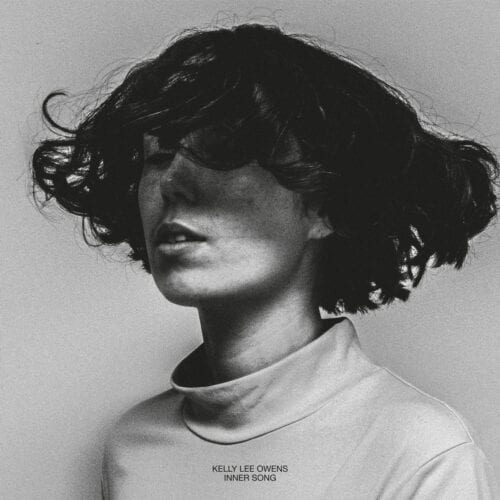 The first track of an album is a bit like the first paragraphs of a novel, there to set the tone and pique the listener’s curiosity. Rarely do records begin with a cover of another artist’s work. Inner Song, the second opus by Welsh artist Kelly Lee Owens, is one of those, as it opens with a rereading of Radiohead’s “Weird Fishes/Arpeggi”. The challenge is brilliantly met: Owens demonstrates that she can take a piece composed by such a prominent group and deconstruct it, reshape it, and put her hypnotic electro signature on it.

Owens continues to set the stage on “On”, the second track on the album, as she puts forward the other main component of her music: her vaporous vocals inherited from dream pop. The alternation between these two elements places Inner Song in a territory all his own, somewhere between the sophisticated techno of Jon Hopkins and the spicy pop of Beach House. The album’s highlights follow one another on the album. From the dizzying flights of the instrumental “Jeanette” to the disco siren songs of the excellent “Night”; from the imaginative sound permutations of “Flow” to the krautrock rhythms of “Corner Of My Sky”, for which none other than the mythical John Cale recites an environmentalist poem in English and Gaelic.

The other tracks with lyrics on the record deal mainly with personal themes such as the ambivalence of human relationships and self-affirmation. In fact, one of the most striking triumphs of this album is the successful marriage between its sense of intimacy and aesthetics tailored to the dancefloor. Moreover, thanks to the meticulous work of Owens and her collaborator James Greenwood, these songs enjoy a sound quality that will satisfy the most demanding audiophiles.