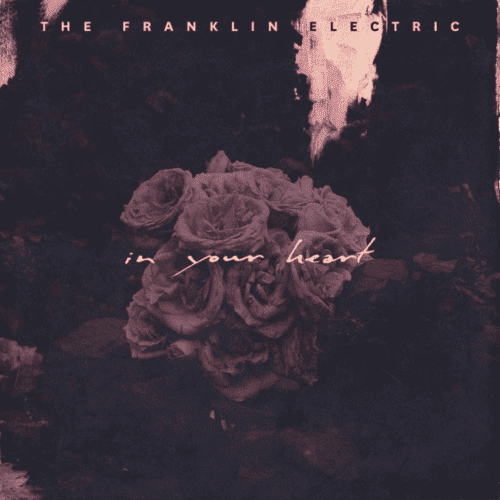 Montreal-based group The Franklin Electric made its mark in Quebec and elsewhere in the world, starting in 2014. The tune “This is How I Let You Down” is largely responsible for their success. The impression was given that it illustrated the genetic code of the band, namely melodic electro-folk-rock with a strong dose of Coldplay’s emoting. A bit saccharine, sometimes. Then came Blue Ceilings (2017), a very pop production with little that stood out. Finally, a very positive evolution in the band’s work was marked by the arrival of two mini-albums. First was In Your Head (August 2019), with songs less amplified and more purified. The follow-up In Your Heart is in the same vein. Singer Jon Matte’s sensual, dramatic and solemn voice – somewhere between that of Patrick Watson and Devon Portielje from Half Moon Run – is driven by smooth, rhythmic melodies that charm from the very first listen. The song “Anything For Love”, which opens the record, is particularly masterful. Bass and drums give body to the romantic anthem. Moreover, the highs and lows of the heart are (still) the creative incubators for this six-track EP. It’s beautiful, but the band never colours outside of the lines. One thing’s for sure, In Your Heart, like In Your Head, is capably crafted, the band’s best offering to date. The guys are likely to hit a lot of stages thanks to this new material, which should reach both their fans and perhaps some more reticent music lovers.