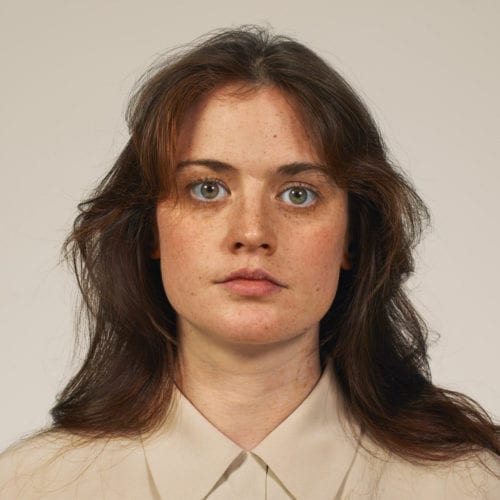 With lightness and precision, Montreal band TOPS presents their fourth album, I Feel Alive, with a cover featuring the face of Jane Penny, whose aerial voice is recognizable right from the first track, “Direct Sunlight”. Also featured on the album is guitarist David Carriere, with whom Penny wrote the lyrics and produced the album, along with keyboardist Marta Cikojevic and Californian drummer Riley Fleck. While the arrangements and timbres of “Direct Sunlight” are reminiscent of those of indie rock band Metronomy, the rest of the album has more ’70s and ’80s influences, with a burst of arpeggiated synthesizers and more modern sounds. “I Feel Alive” is a polished production that’s more structured in its form than the previous ones, but keeps its catchy melodies and patterns. Over the course of their albums, the Montreal-based band has built a reputation on the international indie pop scene thanks to a sound that fuses indie rock, disco and soft rock, but above all thanks to the integration of contrasts in the form that instills a more spontaneous character, as we discovered in Picture You Staring (2014) and Tender Opposites (2012).