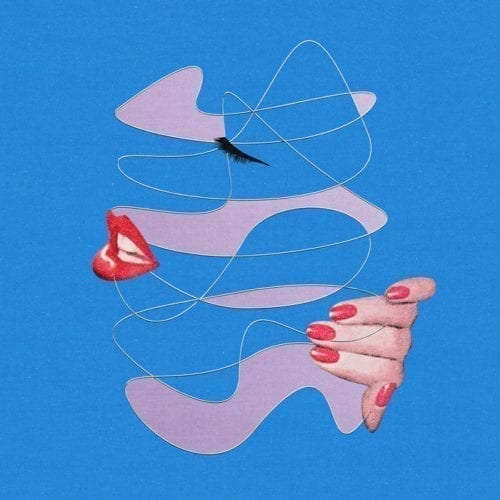 Public Practice have done their homework. Like the preceding Distance Is a Mirror EP of 2018 and the two tracks released a year later, Gentle Grip offers a clever mix of genres and influences. Building out of the post-punk banner years of 1978-1982, the Brooklyn-based band adds good doses of no wave and dance-punk to their mix in a perfectly studied way. In 12 tracks, Public Practice offer what’s practically a roll-call of the coolest bands of that era – on one track, there are echoes of Blondie, on another Bush Tetras, then Talking Heads, ESG, Liquid Liquid, Gang of Four, Suicide, and Au Pairs, here and there. This kind of overly obvious reference could quickly annoy, but with Public Practice, it’s rather the opposite that happens. The band has studied and assimilated their references so well that there is no lack of taste here and one quickly succumbs to the angular grooves and sharp riffs of the quartet ,as well as the confident voice of singer Sam York. If the aforementioned bands, those who still exist anyway, are only shadows of what they used to be, Public Practice, like their neighbours Bodega, takes us back to that short period when punk became post, mixing with funk, disco, jazz, experimental music, dub reggae, ’60s pop, and nascent hip hop, without a hint of nostalgia. The album is currently available in digital copy, vinyl and CD will be in stores as of June 26.