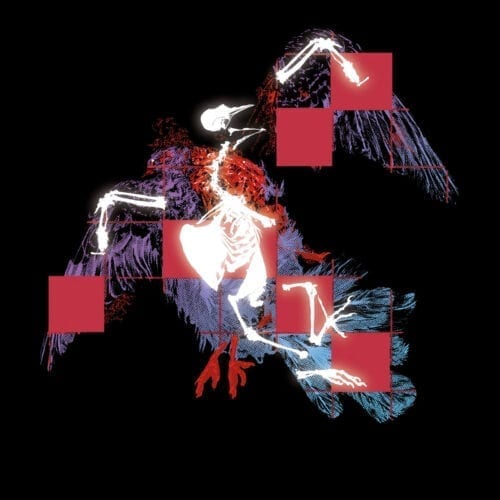 Brazil’s Satanique Samba Trio have been dragging various local folk-music styles into their creepy tool shed, and doing unspeakable things to them, for about 10 years now. In honour of the make-believe menace and morbidity of Halloween (Dia das Bruxas, or Witches’ Day, in Brazil), they’ve manufactured a two-headed monster. They’ve dressed up forró, a cheerful, proletarian party music from the country’s northeastern farmlands, in the trappings of the Italian electro-horror sound of the 1970s, the creepy synth-rock that accompanied a putrid parade of zombie movies and lurid giallo thrillers.

It’s hard to tell through the haze of xiboquinha, the sugarcane liquor that’s regarded to be the official drink of the forró scene, but this monster’s two heads might be arguing at cross-purposes, or exchanging lascivious come-ons. Either way, their outbursts are brief. Satanique Samba Trio’s pieces never last very long – the 28 tracks on Instant Karma, released earlier this year, were all 15 seconds long, and most of those on Forrível clock in at about a minute. For some tracks, that’s fine, just long enough to gawk at them like the wretched, caged mutants in some itinerant freak show.

There are however many moments here when Brasilia resident Munha da 7, bassist and producer, joined by a band that’s brought all of forró’s requisite instruments to the studio (accordion, viola caipira, zabumba drum, and of course the mighty triangle), achieve the unexpected. They reveal something musical that transcends the joking mash-up of incongruous genres, something more than the sum of the parts. The invigourating “Semi-Obsessor Dream Sequence” and “Satanai’s Theme” are good examples of this, and at less than a minute long each, far too short.