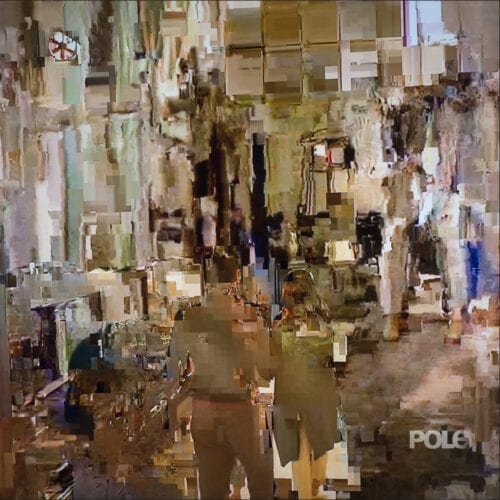 Pole is the project of the electronic musician Stefan Betke, well known to fans of German music, in the original vein of minimal glitch, a trend favoured by electro fans at the turn of the millennium (no less than four albums, between 1998 and 2001). Two decades later, where does he stand? We pick up the trail of Pole five years after the release of the critically acclaimed Wald. Already, the interest was perhaps not as pronounced as it was in the 2000s, but the release of a Pole album is still taken into account by the specialized media. We find him here on an upward slope: Fading is very good, even excellent. As Betke explains on his Bandcamp page, this new opus systematically links new works to the previous ones, the compositional development is vertical. Many years of work without any change of direction, but a fertile quest, a most coherent creative development. The dramatic curves of these eight pieces are successful. This album is sometimes reminiscent of Jon Hassell’s recent works, more technoid, more German, yet more organic than ever. Fading’s proposals prove to be sensual and luminous, full of information, as the artist’s vocabulary has been constantly enriched over time. These slow grooves and strings of patterns are certainly machine-based, but are far from square. The dubtronica integrations, almost jazz (in the sense of Hassell, and Miles circa Bitches Brew) flesh out the depth of the aesthetics. Pole position? It’s unlikely that Fading will become an emblematic album of 2020, but it’ll nevertheless delight fans of the artist.