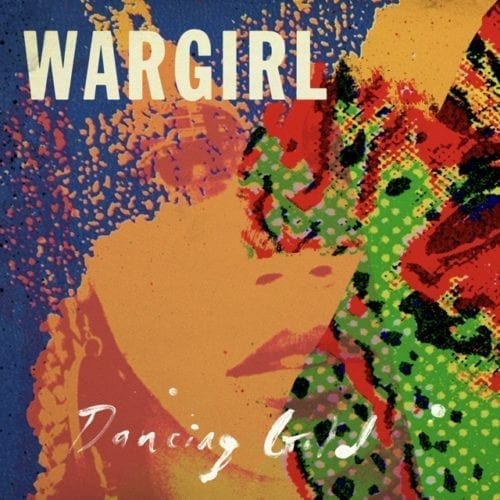 Los Angeles sextet Wargirl wear their diversity like a battle flag, with gender parity and a good spread of skin tones and age brackets. Earlier records established an equally varied musical menu, an amalgam reflective of whence they come and the continuity they contribute to – most recently Santigold, Fishbone and even Sly Stone before that, and of course their fellow Long Beach bands War and Sublime.

What’s missing here is the punch and plurality that previous records delivered – the much more prominent Latin percussion, tougher garage-rock grind, and tempestuous psych vibes, found in jams like 2018’s “Arbolita”, or most of last year’s eponymous debut full-length. Instead, the weapons of choice on Dancing Gold are primarily mid-tempo funk-rock and alternative radio pop of a certain vintage – the hook in “Hang On”, for instance, bites from both Blondie and Blur. The lean, elastic “2069”, with its devious whistling, is also hard to ignore.

Truth is, this feel like a transitional record, the halfway mark between the declaration of intent found in their first efforts, and the declaration of victory attending that perfect hit pop song their formula is sure to produce, sooner rather than later.