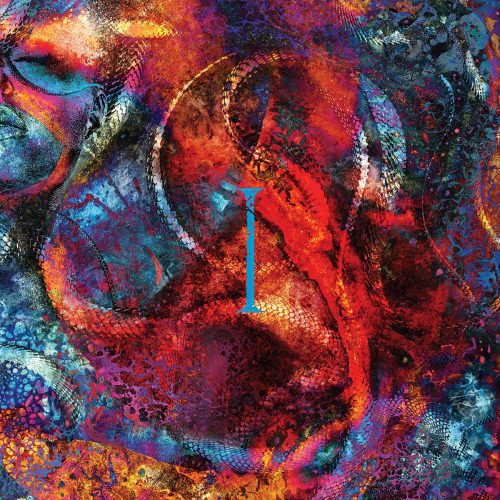 For the past decade, Chelsea Wolfe has been busy pumping old and folkloric forms, Americana and otherwise, into the same particle accelerator already heated with doom metal and darkwave. In April 2016, she and her bandmates Ben Chisholm, Stephen Brodsky (Cave In) and Steve Von Till (Neurosis) were associated with a collaborative Converge project called “Bloodmoon”. Only four concerts in Europe happened subsequently, the object being to throw an ambient light on the repertoire of the American band, known for the complexity and the high mathcore virtuosity of its efforts. The velocity and composed measures were not prioritized this time, almost excluded from Bloodmoon in fact. Instead, they’d play and sing on medium or slow tempos, things inevitably became more melodic, the atmospheres more soft than sour. Five years later, “Bloodmoon: I” continues the same quest, two visionary cores merge more beautifully, the moon is full and bloody. Jacob Bannon can sing beautifully in addition to his guttural troglodyte grunting, revealing an arena-rock frontman, while the Californian melts perfectly into the forms emerging from this symbiosis. It’s an ideal context, where meet the depth of a concept—the animality, the sensuality, the heaviness, the doom metal saturation, the furiously sweating guitars (Kurt Ballou), the post-rock and post-prog influences, the virtuosity of the execution. Here is certainly the album with the strongest potential for crossover ever recorded by the two parties involved, without the least watering down. This doesn’t happen often.