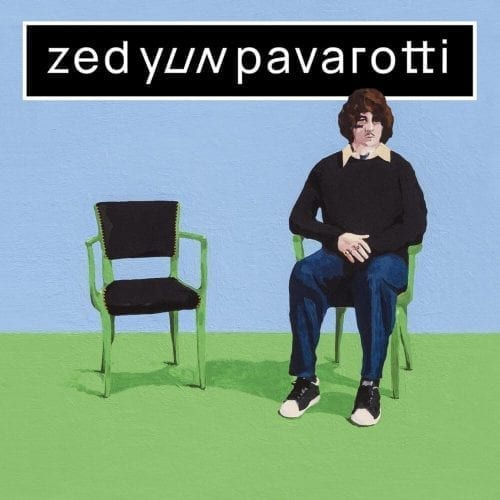 In Saint-Etienne, in the south-east of France, one can still hear gaga, an ancestral tongue originating from the Franco-Provençal language. From this popular vernacular, with its dense vocabulary, comes the qualifier beauseigne, meaning “poor little one”, a term that expresses compassion and connotes pity. Sensitive to the pitiful and native of Saint-Etienne, the young rapper-singer Zed Yun Pavarotti – 23-year-old Charlan Zouaoui-Peyrot – has so entitled his first album. After trying his hand at theology in Strasbourg, Zed opted instead for musician as a vocation. This didn’t prevent him from singing “J’suis sauvé enfin, mon Dieu – J’vais pleurer même dans l’infini – T’auras ton prix, ton âme” (“I am saved at last, my God – I will cry even in the infinite – You will have your reward, your soul”), on “Mon Dieu”.

In addition to Beauseigne, a collection of 14 tracks, Zed Yun Pavarotti’s nascent discography includes two mixtapes, Grand Zéro (2018) and French Cash (2019). Zed has drawn on a variety of musical sources, including classical, pop, and various forms of rock, before moving on to rap. Until now a practitioner of the melancholic cloud-rap, Zed broadens his palette on Beauseigne. The structure of the pieces is often pop. The rap phrasing and the use of Autotune remain, but the sung passages are frequent. The refrain of “Des larmes” seems to come out of Nicolas Sirkis’ mouth. The rhythms are interspersed with guitar, one feels the influence of the hyper-popular Post Malone. The lyrics are polished, while those of the mixtapes were improvised. There are even guitar-voice and piano-voice ballads: “Interlude”, “Merveille”, “Un jour”, “Rien”, as well as “Mon frère”, dedicated to his beatmaker friend Osha, who gave him a hand on Beauseigne.

Here the music fan has a rap-pop album that reveals an open-minded, endearing, and rhyme-wise creator.