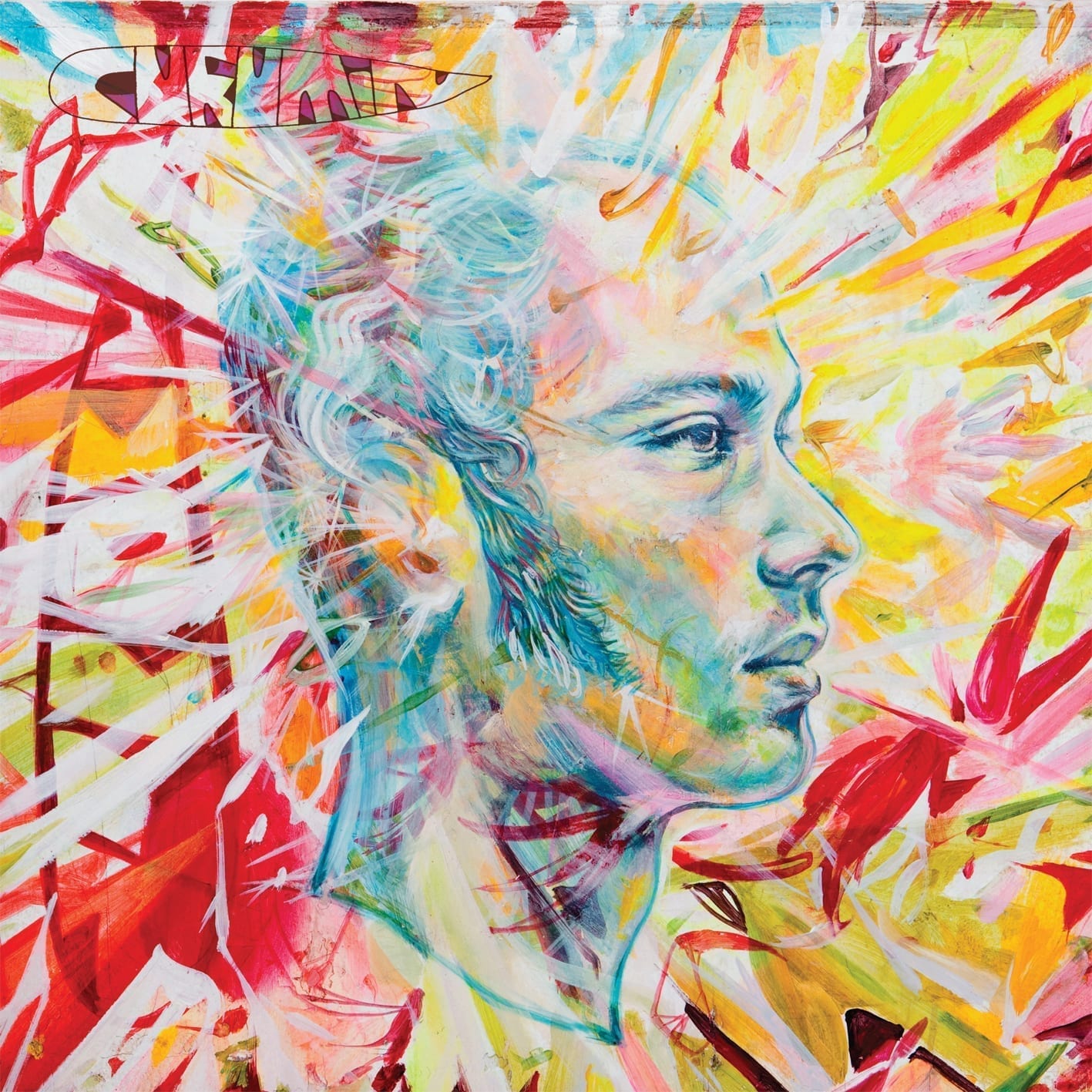 Of mixed Japanese and Latin American descent, this São Paulo native embraces all styles of his country: musica popular brasileira, baile funk, tropicalia and brazilectro, not to mention other extra-territorial influences such as dub and reggae. This composite album is another illustration of the great diversity of Brazilian expression: Curumin is a sponge in this sense, able to update the popular sounds of his country and also import from everywhere in the three Americas, Europe and Japan.