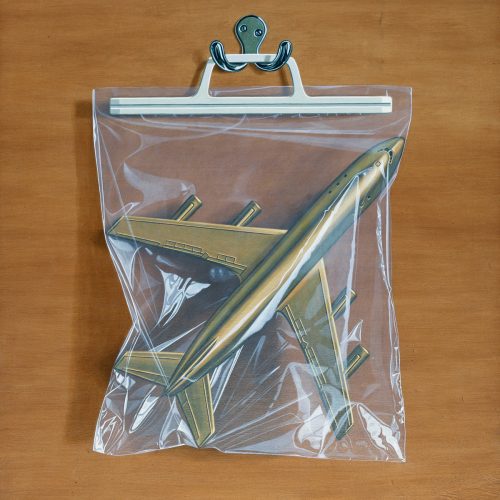 I never understood the immediate admiration with Black Country, New Road on their debut LP For The First Time. The album, with its baroque indie rock and post punk-horn vigour was good, but I felt it didn’t deserve the praise of being created by “the best band in the world,” as said by The Quietus. The band is full of wonderfully talented musicians and did deserve some acclaim for its interesting sound, but sometimes sounded like many other bands dipping their toes in the same genres.

However, the newest album, Ants From Up There, pushes Black Country, New Road in a new, organic direction and sounds like nothing out right now. This band loves weird time signatures, monotone/passionate vocals, and giving single instruments their own room to breathe. The atmosphere the band creates is palpable and sometimes feels like a movement in an operatic play rather than an album.

Stabbing saxophone, whirling piano, staccato violins, and low-humming distorted guitar and bass, polyrhythmic drums, on paper it seems like too much, but it really works for Black Country, New Road on songs like “Chaos Space Marine,” or “Concorde.”

It’s a damn shame that lead singer/guitarist, Isaac Wood, has resigned (for mental health reasons) from playing with Black Country, New Road, because he really shines on this release.

For example, his heartstring vocal style is bewitching on “Bread Song,” and it’s hard to imagine every song having the same energy with him gone.

It’s hard not reading into some of the darkened lyrics as a foreshadow of his random departure, but dwelling on that would almost discredit the sheer experimentation on this record. Ants From Up There is a group of artists truly sharing a part of themselves on record. It’s a rare entity and nothing like it will ever be made again, so despite Wood’s departure, enjoy it for what it is—a moment in time.