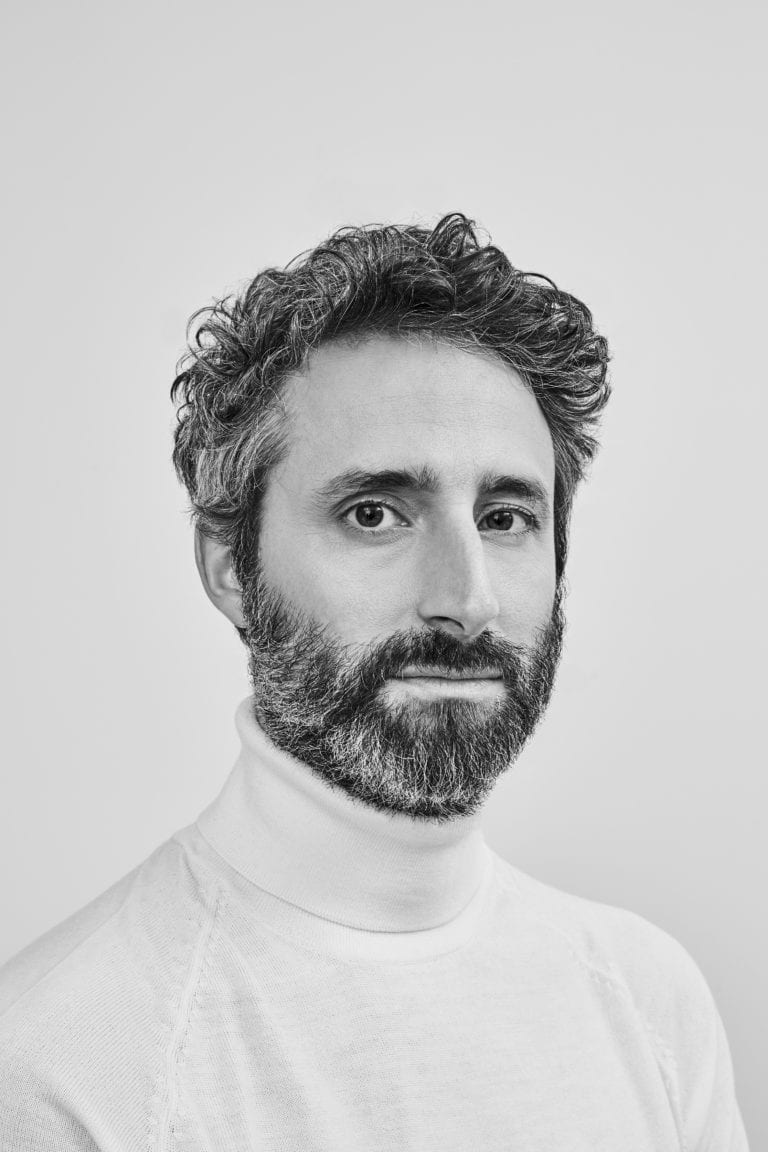 Louis-Jean Cormier / When night falls… and a new day dawns

Quand la nuit tombe is Louis-Jean Cormier’s third solo album, the most successful and least consensual of his discographic offerings since the indefinite suspension of Karkwa, the band that made him famous in the 2000s, and the most Karkwaesque of his opus! LJC’s tour was due to start soon, but the coronaviral context imposed a postponement. What’s up? Let’s virtually discuss this new creative chapter that’s beginning… in confinement.

First topic on the menu of perceptions: of the three LJC albums released since 2012, Quand la nuit tombe (Simone Records) is the closest to Karkwa. When the observation is put to Louis-Jean Cormier, he nods in agreement.

“Yes, absolutely! We also made this observation as we progressed through the album. It wasn’t planned and, in the end, I’m very happy. In fact, it coincided with the return of François Lafontaine (also of Karkwa) to my artistic life. When he wanted to change studios, I welcomed him into mine and he set up his own synthesiser museum there (laughs). I was in the middle of making my new album at the time, so I thought it was cool that he got involved in the project. He ended up playing on almost half of the repertoire in the end.”

LJC insists, François Lafontaine’s role was decisive in the making of the album.

“From the beginning of the album, I wanted songs that ‘come out of the speaker’, I wanted it to go overboard. Frank went in there like a dog in a bowling alley, knocking everything over, it was fun! We were happy to go back to the drawing board. The next step will be to compose together for me, for him, for Marie-Pierre (Arthur), maybe for Karkwa… “

Some people sum up the instrumental construction of Quand la nuit tombe: a guit-free album. Was it premeditated?

“It wasn’t… it kind of came out of a drunken evening. I took a few chances with my friends, made an album without guitars and also made songs to dance to – although I really don’t consider myself an artist who makes people dance. The idea took off, and that was it! Artists had better take on such challenges, it’s always healthy to create under duress.

“It was very rewarding to make an album that focused on piano and keyboards. It’s bigger, it leaves more space for the voice and the words. The piano frees up the set, you can hear the voice, the words, the other instruments better. Moreover, the piano is my primary instrument; I played it for about 15 years before perfecting my guitar.”

“My life has changed a lot – break-up, shared custody, new relationship, sabbatical, travels, making recordings… I was in Ethiopia, Germany, California. I’ve stuffed myself with hip hop, electronic music, Ethio-jazz, I’ve become aware of the cultural roots of my Ethiopian girlfriend (Rebecca Makonnen). By the way, the song ‘Les poings ouverts’ is directly inspired by Ethio-jazz.

“My girlfriend also inspired me to get into hip hop, so much so that I bought samplers and other synthesizers, and started digging into my brain to master these machines. To give an example, the song ‘100 mètres haies’ features excerpts from Debussy, and is the result of this apprenticeship. It must be said that the classical side of this song comes from my paternal influences and those of my brother, a violinist with the Orchestre symphonique de Québec and sometimes with les Violons du Roy.”

Despite the absence of muscular guitars, LJC notes, Quand la nuit tombe is not sweet.

“The word got out, I’d made a piano-vocal album. People are going to take the plunge when they hear it! It rocks and I like it! I wouldn’t say it’s a rock album, but it’s one of my solo projects that pushes me the most in that direction. As well as singing on it, I play piano, synthesizers and synth bass. Alex McMahon, one of the best pianists in the country, doesn’t play a note of piano on this album! He plays synthesizers, but mostly drums, simultaneously with Marc-André Larocque. Together, they are a-maaaa-zing! Guillaume Chartrain plays electric bass and synth bass.”

The start of the new tour was imminent but… the pandemic has obviously changed the course of things.

“We’ve got a hundred dates planned, we’re going to play them all eventually. I’m really looking forward to getting back on the road! Brigitte Poupart will be stage-directing, Mathieu Roy will be lighting. With the exception of François Lafontaine, the band that made the record will accompany me – Alex McMahon, Guillaume Chartrain, Marc-André Larocque.”

As for the literary aspect of the process, Cormier feels his lyricist’s pen got sharper.

“I had a very open dialogue with Daniel Beaumont, a ‘lyric buddy’ who helps me and doesn’t hesitate to tell me the truth. He saves me from deleting excerpts that I considered useless, he critiques me, and more. Other friends can also do it, I think in particular of Martin Léon… This time, in any case, I wrote more alone than in the past. There were moments of dazzling creation, hands on the piano and words coming at the same time. Other songs are the result of relay races between me and Daniel and so on. My point has become clearer, it’s related to recent episodes in my life. I tried to be both clear and simple, without neglecting depth and innovation.”

Cormier also believes that he got more invested in his chosen subjects.

“It’s a record where I put my guts on the table, more than ever before. I’m less descriptive, I’m taking a stand. For example, I talk to my father, telling him I’m withdrawing from religion, which generates more shit than good. I can also raise the issue of racism with David Boudreault; we’re both privileged white men, we have companions of colour, our awareness is through them.”

LJC’s peripheral experiences have helped him mature. The soundtrack of the film Kuessipan (shot with the Innu of Quebec’s Côte-Nord region, where Cormier comes from) allowed him to evolve on keyboards, and the Cirque Éloize show Serge Fiori/Seul ensemble was also a revelation.

“When Alex McMahon and I reworked his music, Fiori brought us back to the thrill, the instinct, the heart. He urged us not to be too cerebral, to keep the imperfect recordings that carry the real emotions. Emotion is superior to technical cleanliness!”

More audacious, a little less pop, will Quand la nuit tombe augur another sharp turn, like the one negotiated in 2012 that gradually led him from indie rock to reality TV and mainstream success? Where does Cormier stand?

“At the time of Karkwa,” he recalls, “I wasn’t the most fucked-up musician in Montreal! And on the more popular side, I’m often perceived as a black sheep. In fact, I’ve always seen myself in the in-between, I’m comfortable even with my ass between two chairs! I’m capable of bridging the gap, I can make Klô Pelgag sing with Marie-Mai. I don’t think I’ve become a transvestite for all that, a prostitute, I haven’t lost my integrity.”

“During my sabbatical,” says the star singer and musician, “I experienced a return to the values of art. I went to the museum, to the theatre, I read, watched a lot of repertory films and documentaries. I remember hearing Pasolini say that the biggest mistake an artist made was to try to achieve unanimity. It struck me… maybe I had been trying too hard to please everyone? So I chose a daring project, with ‘bombs’ that explode at certain times… knowing that when the DNA of a song is simple and effective, there’s no need to do pirouettes. Boldness does not exclude simplicity.”