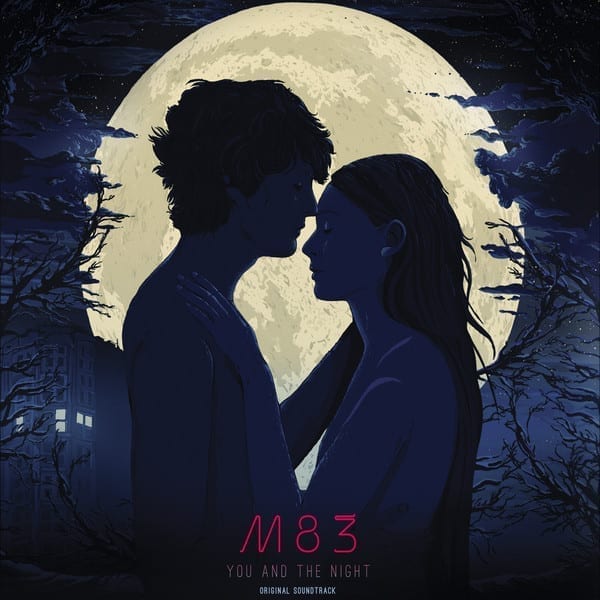 If on this ninth album, Antibes native Anthony Gonzales takes such poetic lyrical flight, it’s because it’s the soundtrack to Les Rencontres d’après minuit, the first feature film by his brother Yann, a dreamlike surrealist fable about love and sexual abandon that allows each spectator to project themselves into their own fantasies. Soundwise, the magnificent score is also a tribute to the great music of French cinema of the 1970s, and one of the most significant titles in the group’s discography.