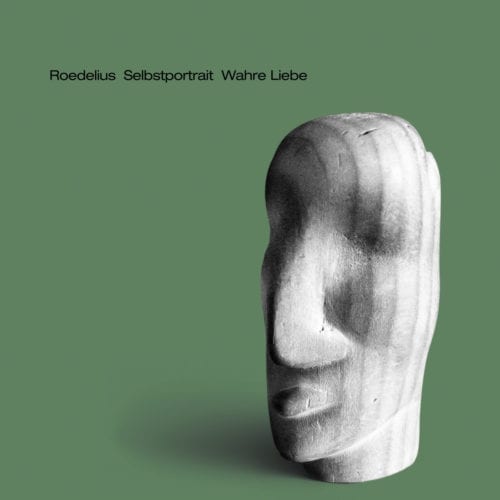 A towering figure of the German scene, having participated in the first steps of electronic, krautrock, ambient and experimental music, the inexhaustible Hans-Joachim Roedelius, 85 years old today, adds a ninth part to his famous Selbstportrait series with Wahre Liebe.

Over the last few years, the Bureau B label has been busy re-releasing the Berlin composer’s first minimalist explorations, thus introducing him to a new generation eager for ambient. Its founder, Gunther Buskies, approached the former member of Cluster and Harmonia in 2014, to ask him to continue his atmospheric suite, considered to be the cornerstone of his impressive solo career. The only constraint was to use the same instruments as on the recording of the first track released in 1979: a Farfisa organ, a drum machine, a tape delay and a Rhodes.

The twelve tracks on the album are in the style of his Kosmische Musik. In harmony with the textures of the original album, it traverses the rugged topography of intimacy, marrying Brian Eno’s introspection with Kraftwerk’s sonic experimentation. His melancholy landscapes borrow from the Berlin School, the smoothness of New Age and the 8-bit timbres associated with old video-game themes. This return to analogue sources exudes a ceremonial allure while retaining the specific energy of his dreamlike undulations. They grab us, comfort us, and wisely remind us that age is not an obstacle to excellence.