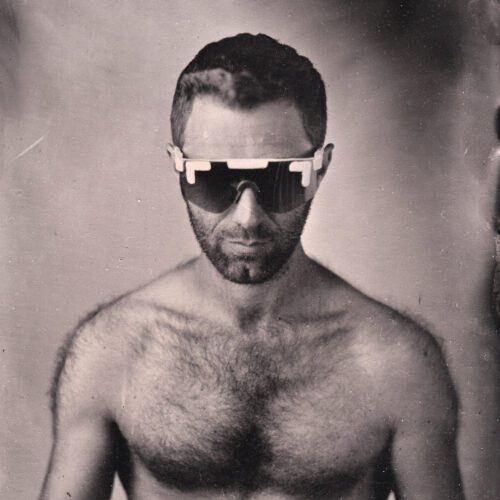 Fans of the delightfully weird, neo-retro funk aesthetic of Vulfpeck rejoice for founder Jack Stratton’s solo debut, Here We Go Jack has arrived. Under the moniker of Vulfmon, Stratton has created an eclectic mix of funk, R&B, classical, and even sombre indie rock – all culminating in an (unsurprisingly) surprising collection.

Since Vulfpeck’s 2015 debut, Stratton has proven himself an impeccable composer of restrained yet satisfying arrangements. And on the instrumental front, he has once again delivered. From the nostalgic, psychedelic grooves on “Boogieman,” to the beautiful simplicity of “Alone Again, Naturally,” Stratton has proven once again that his compositions are second to none.

With that said, there are some misses on this album, whether you’re familiar with the Vulf brand or not. One particularly egregious example is “Let’s Go Let’s Go.” Despite an outstanding pop-rock instrumental, Mike Viola’s vocals are grating, juvenile, and downright hard to sit through at times.

This could be set aside as a matter of taste if it didn’t feel so intentionally annoying, as evidenced by the song’s unwelcome and gratuitous outro: a full thirty seconds of Viola screaming “woo.” This is followed by “Bach Pedal,” a short interlude that would be pleasant – if it didn’t feel like it was included solely as a quirky contrast to the irritating song that precedes it.

Despite apparently bottomless skill, Vulfmon’s debut demonstrates Stratton’s inability to leave well enough alone. Despite most of these songs being more than holding up on their own, there’s a nagging sense of an in-joke to the project that will only be appreciated by the most dedicated of fans.

Excellent arrangements are diluted by unnecessary subversion, which seems to serve only to make the album less commercially viable. And when contrasted with the top tracks off Here We Go Jack, listeners may be left scratching their heads halfway through, wondering what happened to that great album they were just listening to.