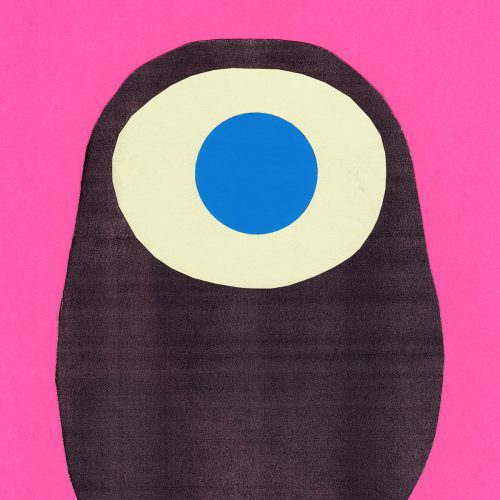 It’s basically impossible to describe London-based quartet Vanishing Twin without a mention of Stereolab, the studio-bound retrofuturists of the 1990s indie-rock wave, so let’s give a listen to “Zuum” and “Light Vessel” and be done with the matter. Let’s move on instead to all the other delicious ingredients that constitute the band’s excellent second album, Ookii Gekkou. Before it concludes, the record touches on low-gravity tropical space disco (“Phase One Million”), elegant, Ellingtonian exotica (“In Cucina”), the murky, atmospheric spoken word episode “The Organism”, the celestial harmonies of “Wider Than Itself” and closer “The Lift”—and yet further fascinating ornaments not mentioned here.

At the helm of Vanishing Twin is the farsighted multi-instrumentalist Cathy Lucas, also of chamber-pop unit Fanfarlo and more, and it’s to her credit as captain of the ship that something so multifarious should also be satisfyingly cohesive. She’s chosen her crew judiciously, accompanied as she is by exploratory drummer Valentina Magaletti, whose extensive resume includes participation in Tomaga, CZN, and Moin, as well as Phil MFU, aka Man From Uranus, a master of modular synth strangeness, and bassist Susumu Mukai, whose discography under the moniker Zongamin merits great attention.

Alongside Stereolab, one might also care to mention hellacious hybridizers The Heliocentrics as a reference point, given the mashing-up of weird jazz, leftfield funk, elevated kitsch and appealingly mysterious soundscapes. It’s fair game to do so, as Heliocentric centerpiece Malcolm Catto co-produced Ookii Gekkou. A final word must go to the unusually refined lyric-writing on display here. To be clear, the wise words of “Wider Than Itself” are those of the poet Chaucer, but the rest are indicative of the care and thoughtfulness Lucas and company invest in that aspect of their songcraft. That almost every second phrase concludes with a question mark is in keeping with the insatiable curiosity that clearly propels the auditory adventures of Vanishing Twin.