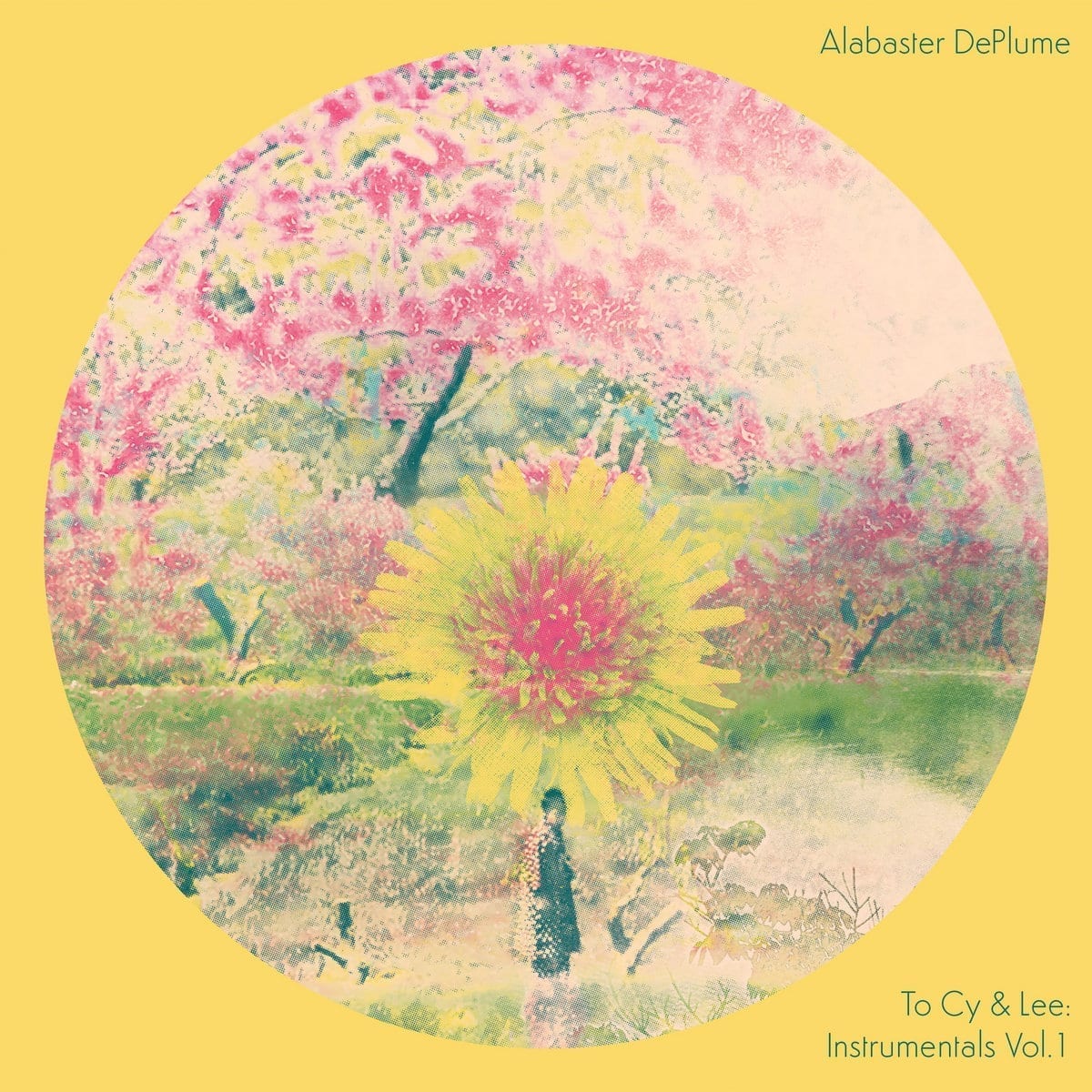 Alabaster DePlume? Behind the name is Angus Fairbain, an odd duck, saxophonist and activist. In order to make him known on this side of the Atlantic, the good people of the  International Anthem label had the idea of compiling the instrumental pieces that were scattered all over his first albums, released on various small British labels. Without the composer’s words, the political dimension of his work is absent. So let’s focus on the music.

The iconoclastic character draws his inspiration from various sources: Ethio-jazz, Celtic and Japanese folklore, music for video games… Another influence mentioned by DePlume is the work he did in a centre for disabled people, including Cy and Lee, to whom the album title refers. He played music with them, to help them to socialize and communicate. These sessions were recorded and served as background material for some of the tracks on this collection, which also includes two new compositions.

From the very first notes of the album, one gets caught up in the sounds DePlume knows how to coax out of his saxophone. It evokes Albert Ayler’s characteristic vibrato, as much as Charles Lloyd for his silky breath. The famous DJ Gilles Peterson and saxophonist Shabaka Hutchings (Sons of Kemet, The Comet Is Coming) have rightly praised his playing.

From one end of the album to the other, matters progress without hurry through a flossy realm, to the rhythm of strings, flutes and keyboards that judiciously accompany DePlume’s saxophone.  His various influences blend naturally and create an ageless music that warms the heart.