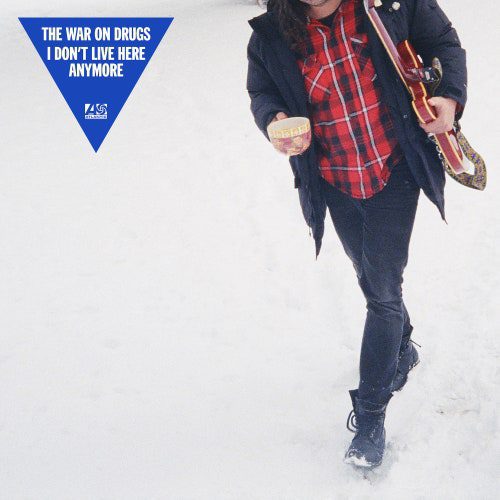 From Philadelphia, The War on Drugs and its leader Adam Granduciel have been surfing since 2005 on an indie wave of pure American heartland rock, a logical and coherent continuation of the previous generations legacy. To the folk-rock aesthetics of the 60s, 70s, 80s and 90s, this century’s adds some electronic elements to the guitaristic foundations, without however modifying the harmonic choices and the legacy of the past. Thus, The War On Drugs followed the path of Bob Dylan, Neil Young, Townes Van Zandt, Bruce Springsteen, Gram Parsons, John Mellencamp, Tom Petty, Dire Straits, Bonnie Raitt, Wilco, Fleet Foxes, Kurt Vile, Steve Gunn, and many others. For fifteen years, The War on Drugs’ small adaptations have pleased hundreds of thousands of consensual hipsters; we have to admit that there was no reason for any aesthetic distraction. One listens to this fifth studio opus of The War on Drugs and then… except for the personal lyrics of the frontman, there is not much to notice when listening to “I Don’t Live Here Anymore”, except the rigorous pursuit of the American rock song. With such albums, where the snoring conformism dominates the musical proposal in the name of a proud tradition, and this despite the perfectionism and the rigor of its craftsmen, the hipster gent takes his inevitable blow of old here.