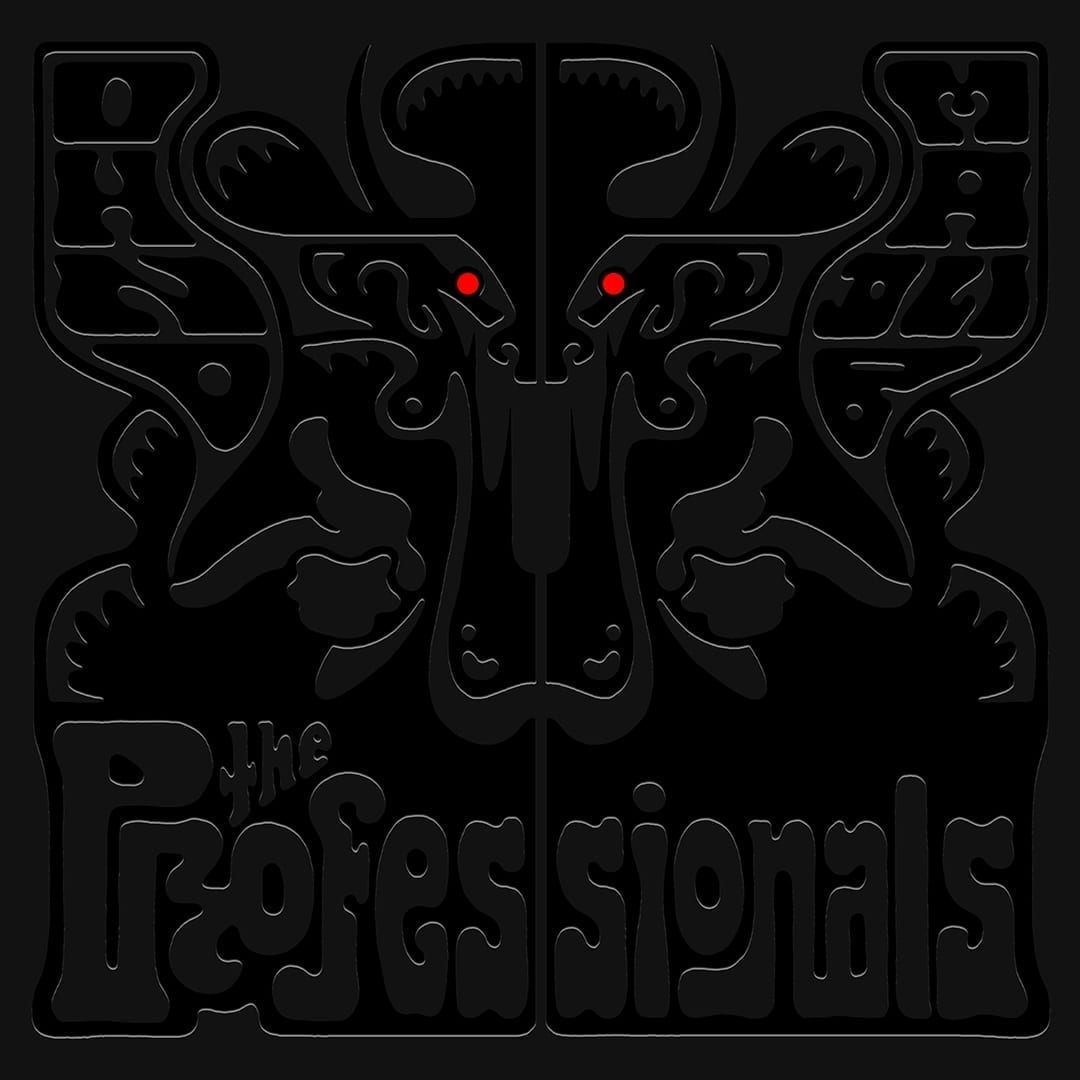 For fans of underground rap, Madlib – real name, Otis Jackson Jr. – needs no introduction. He’s one of the most imaginative and influential beatmakers the genre has ever known. Some of his creations, whether with the duo Madvillain or more recently in the company of rapper Freddie Gibbs, are go-to tracks in the genre. Under the name The Professionals for the first time, he’s partnered up with his with his younger brother Oh No on the mic.

Madlib is as inspired as ever. His use of sampling showcases once again his talent for amazing sound juxtapositions, as well as the extent of his musical knowledge. For his part, Oh No proves to be a solid MC on the vocal level, although the lyrics he spits lack depth – excepting “Dishonored Valor”, the final piece on the record, in which he recounts his difficulties reintegrating into civilian life after his departure from the military.

In the end, The Professionals is probably not an essential part of Madlib’s rich discography, but those fond of hip hop more demanding than the average will find something to their taste.