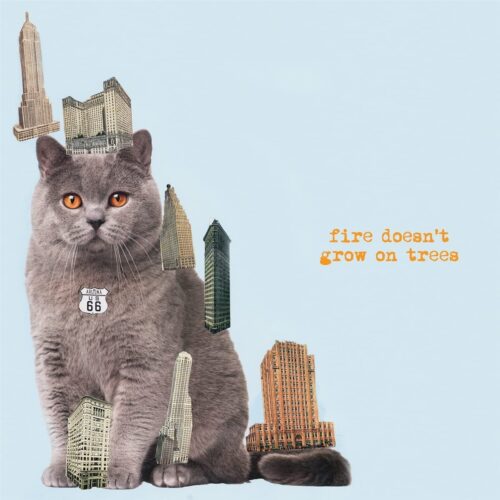 I personally always get giddy whenever a new album by The Brian Jonestown Massacre is on its way. Not because I think it will be the sonic changer the music scene desperately needs, but because I always know it will be quality due to the meticulous, but freeing songwriting of one Anton Newcombe.

For 30 years now, Newcombe has created some of the most influential and important psych rock n’ roll in the last two decades. Bands have been formed because of The Brian Jonestown Massacre and Newcombe’s musicianship. He’s a virtuoso on guitar and not one for showboating, trading out complex time signatures for tasty and usually easy-to-play and replicate riffery. His lyrics are always simple to latch on to yet hypnotic and are just vague enough to throw any individual spin on. Basically, he’s found a formula that returns true to the form of the 60s and 70s psych-rock bands while adding a bed of experimentation that any music listener can enjoy.

During his songwriting periods, which now take place in his home studio in Berlin, songs flow out of Newcombe like a well. For this new album, Fire Doesn’t Grow on Trees, one of two coming out in 2022, he made it his mission to write, track, and record a song for a period of 70 days.

So out of that, what seems like an intense and rigorous schedule, came out songs like “The Real,” “Ineffable Mindfuck,” “It’s About Being Free Really,” and “You Think I’m Joking?” Each song is solid, especially “It’s About Being Free Really,” with its Bo Diddley drum beat and cascading fuzz tones, and Newcombe once again shows his knack for spellbinding vocals and guitar hooks that make you want to run to a guitar and attempt them yourself.

True BJM heads will immediately hear sonic similarities to earlier albums like Revelation, Strung Out in Heaven, and even Methodrone, on songs like “#1 Lucky Kitty,” and “Wait a Minute (230 to Be Exact).” Is Fire Doesn’t Grow on Trees a perfect album and one of BJM’s best? No, but it doesn’t have to be. Newcombe will pump out songs until the day he dies, no matter the criticism. He’s a prophetic and prolific artist who knows nothing else. He’s rooted himself in the core echelon of psych and rock n’ roll and I anticipate many more albums from him in the near future. In fact, we only have to wait until October for The Future Is Your Past, another batch of songs he wrote in unison with Fire Doesn’t Grow on Trees.